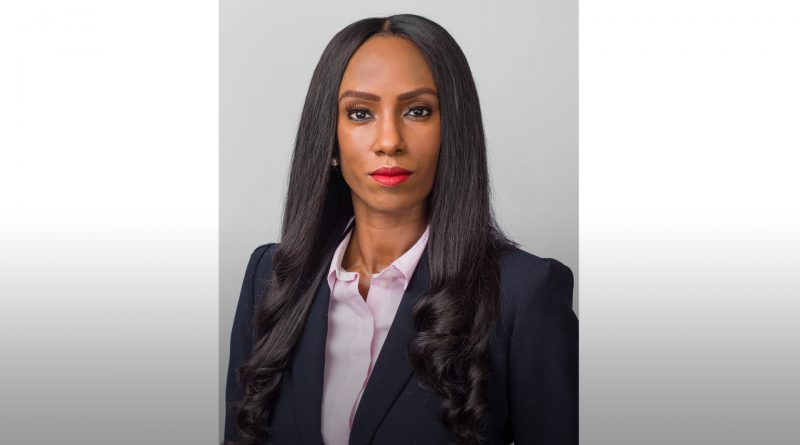 Alanka Brown has been selected as the new president at the Eduardo J. Padrón Campus.

“I will work astutely with our campus teams to ensure that our students’ academic and support needs are heard, understood, and addressed in a timely manner,” Brown said.

Most recently, Brown served as vice president of academic and student affairs at the City Colleges of Chicago’s Wilbur Wright College.

She previously served as associate vice president and dean of academic affairs at Frederick Community College in Maryland. In 2012, Brown served as district director for academic readiness at Miami Dade College, where she designed early learning and pre-college initiatives for the Student Achievement Initiatives office until August 2014.

She also has a doctorate degree in higher education administration from Nova. In addition, Brown has two graduate certificates—one in law and policy education from Nova and one in project leadership from Cornell University.