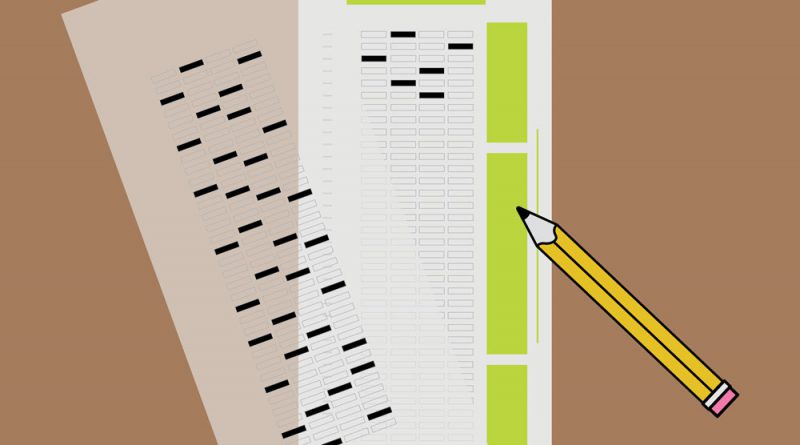 I’m a student. Most students, after finals week, are done with college — both literally and figuratively. We spend years of our lives racking up student debt, hoping our dreams of success will come true. But many people aren’t successful after attending college. Many people are, without going to college. It’s probably one of the worst investment pitches I’ve heard, second to my childhood friends being good for an entire year so they’d receive a gift from a North Pole denizen. In my defense, I tried to warn them, to their parents’ chargain.

But we listen to parents and society and pay for college anyway, to watch a professor try to turn on a PowerPoint for the first half of class, and read off the PowerPoint for the rest of it. Welcome to college, the world of dividing your life into 16-week semesters, learning material each week for a test, and promptly forgetting it afterward to memorize new material for next week’s test. Because that’s how the real world works. This is all, of course, to prepare you for the real world where you’ll obviously be taking a multiple choice test every week.

After years of this, college administrators think, “what better way to reward already-weary students than to hold a commencement ceremony for them?” Naturally, this ceremony has to involve as much inconvenience as possible. One of my friends stood in line for more than an hour to get a robe that looks like a medieval halloween costume. Have you ever worn one of these robes? They’re worse than a halloween costume. They’re ugly, yes—more specifically, they look like the tight, itchy, sweltering Halloween costume your aunt thought looked adorable on you when you were five. We students know this. Every year, graduation caps are decorated with trite quotes, jewels that belong on Disney tiaras. (This, by the way, still can’t make the hats look less like upside-down UFOs.)

The ceremony itself mainly consists of sitting through what is, at heart, a social media photo-op. You spend about 15 seconds on stage, and shake the hand of someone who doesn’t even know you, and who most likely doesn’t care to. You get a rolled up sheet of paper that isn’t even a diploma. Sometimes, when I feel guilty about wasting time, I think of how many hours of people’s lives are spent meticulously tying ribbons around blank sheets of paper to later hand to unsuspecting graduates.

Congratulations! You got your 15 seconds of fame. Now, you must sit and listen to everyone else’s name being mispronounced by the commencement speaker, while everyone else’s family insists on prolonging your agony by cheering, clapping, and taking more pictures than anyone could manage to post on Instagram, or, more likely, Facebook during the rest of the ceremony. That’s not a small number of pictures, in case you’ve had the pleasure of never attending such a ceremony. This, hopefully, is not how the real world works. 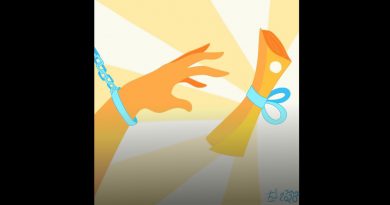 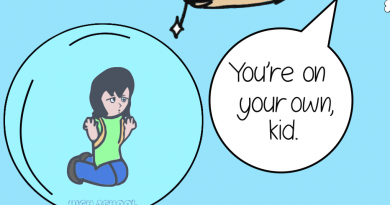 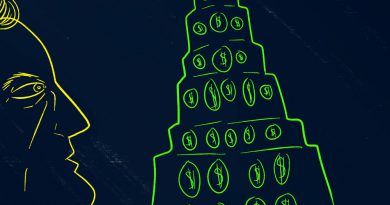 College Is Not For Everyone