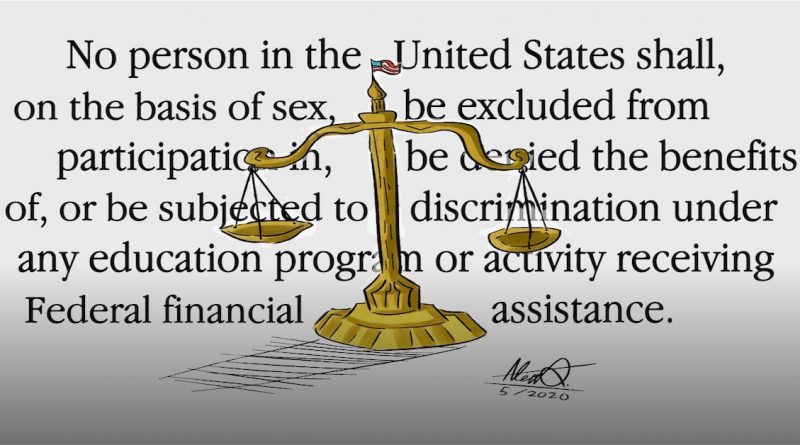 The U.S Department of Education announced major changes to how colleges and universities must address sexual harassment complaints.

The revisions—revealed in early May—state that claims must be investigated at a live hearing that includes cross examination, lifts the mandatory requirement for college employees to report sexual harrasement claims and includes a clearer definition of what sexual discrimination is.

Colleges and universities must make the modifications by August 14. They changes come after a year and a half process to amend Title IX—the federal law that prohibits sexual discrimination in schools recieving federal assisstance.

“It marks the end of the false dichotomy of either protecting survivors, while ignoring due process, or protecting the accused, while disregarding sexual misconduct,” said Assistant Secretary Kenneth L. Marcus of the DOE’s Office for Civil Rights in a statement.

Up until 2017, colleges and universities used the Obama administration’s 2011 Dear Colleague Letter as a roadmap to handling Title IX cases.

The letter mandated that schools must establish grievance procedures for cases, hire at least one Title IX coordinator to manage claims, respond to complaints immediately and use a standard of proof where the evidence is more than likely to be true.

At MDC, the Title IX coordinator who has handled these cases is Joy Ruff.

Now, schools will need at least three staffers to process claims—one person to respond to the complaint, one to investigate and one to make a decision. They must all remain separate in the process.

“The rule ensures that one single person does not exercise undue influence on a case, better ensuring that decisions are made free from bias and based on objective evaluations of relevant evidence,” said Angela Morabito, the DOE’s press secretary.

What Is Considered A Title IX Case?

Under the new ruling, the definition of sexual harassment includes quid pro quo harassment from a school employee, and “unwelcome conduct” determined to be “so severe, pervasive and objectively offensive” that it denies someone equal access in school.

The new language is more specific and has stricter criteria. It could limit the number of cases that are investigated, and victims may find it harder to come forward, according to Andrew T. Miltenberg, a Title IX attorney based in New York.

In addition, domestic violence, dating violence, stalking cases have been added to the list of categories that fall under Title IX jurisdiction. The former definition simply included sexual assault, according to the DOE.

Miami Dade College has used the preponderance of the evidence standard to make a decision,  meaning the event more than likely occurred. That standard can be useful in Title IX cases where memories and details of events can be foggy due to trauma, alcohol usage and time, Miltenberg said.

“There’s rarely a piece of direct evidence,” Miltenberg said. “There often is a lot of collateral evidence or substantial evidence, but there rarely is a direct consensus.”

The DOE’s ruling says the College can stick with that model, or switch to a clear and convincing standard, where evidence shows the case almost certainly occurred. College employees are also no longer required to report sexual harassment claims they hear about.

Employees and students can contact the College’s Title IX office by email, mail, phone or in-person to file a complaint. All complaints must be given supportive measures such as counseling, changed work or class schedules, campus escort services, increased security and restricted contact between parties, according to the DOE.

How Will Hearings Be Conducted?

Both sides and witnesses can be cross-examined. All questions asked to either party must be vetted by Title IX officials.

“Because of the severity of cases, this gives a hearing panel greater tools to figure out what actually happened,” Miltenberg said.

Although the proceeding must be held in real-time, parties can be in separate rooms using technology that allows them to see and hear each other.

The DOE also invoked “rape shield” protections that prohibits the reporting party from being asked about their sexual history.

In addition, both sides can undergo an informal resolution process, in which a complaint can be mediated without a formal investigation. This does not apply to cases where an employee is accused of harassing a student. 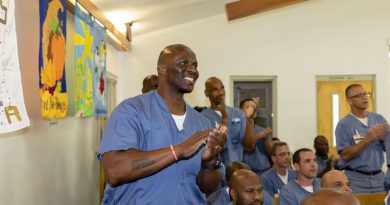 May 14, 2020 Adriana Dos Santos Comments Off on Pell Grant Program Provides Inmates A Second Chance At An Education 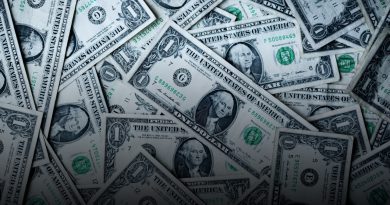