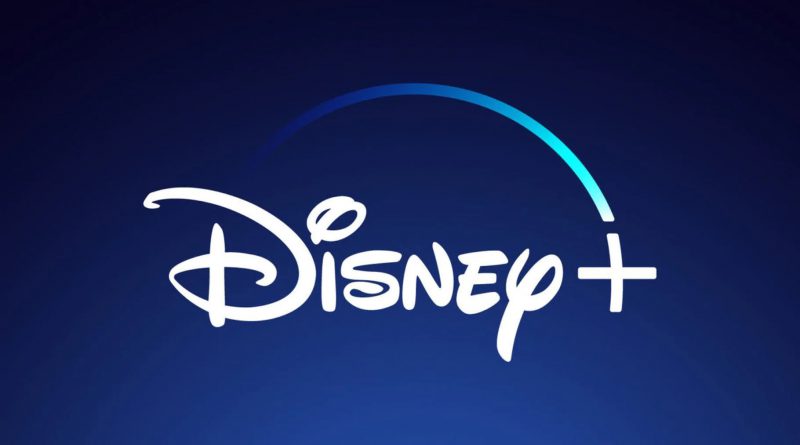 Blocked: Disney's decision to block advertisements from competitors, in favor of its own streaming service, risks stifling competition and hurting themselves.
PHOTO COURTESY OF THE WALT DISNEY COMPANY
A&E
November 1, 2019 Corbin Bolies

In the world of business, it’s easy to forget that friendships never last. That happened with Apple and Google, with the latter’s applications appearing on the first iPhone before the company began developing their own software, Android. Or when companies began deploying all their content onto Netflix before the service became the behemoth that it is now.

It is that relationship that’s altered the course of streaming forever, leading to a number of companies putting out their own competitors. However, with Disney’s recent decision to block advertisements from Netflix and others from their television networks like ABC, Freeform and FX, they risk stifling competition in a monopolistic way.

The argument brought forth is easy to understand. Disney is set to launch their Netflix competitor, Disney+, next month, complete with a large collection of films and content drawing from their vast library of intellectual property—all at a price point of $6.99. It would be unfeasible to broadcast ads from their direct competitors on the networks it owns, they claim, as their business model has changed.

“The direct-to-consumer business has evolved, with many more entrants looking to advertise in traditional television, and across our portfolio of networks,” Disney said in a statement. “While the initial decision was strictly advertising based, we reevaluated our strategy to reflect the comprehensive business relationships we have with many of these companies, as direct-to-consumer is one element.”

The problem with this argument is that, while business relationships have changed, the idea of competition has not. It is unlikely that one will abandon a broadcast network like ABC due to seeing an ad for Big Mouth, as many of these streamers carry the networks’ shows through licensing deals. To block ads from Netflix, where some of their most popular titles include Grey’s Anatomy (on ABC) and American Horror Story (on the recently-acquired FX), only hurts themselves, as the potential ratings boost from people discovering those programs—thereby allowing their advertising rate per show to rise, increasing their revenue—is lost.

It’s also an odd decision when one looks at the exception Disney is making. According to a report from the Wall Street Journal, Disney allows its competitors’ ads to run on ESPN, attributing the decision to the fact that Netflix and others do not run sports. However, Disney also has a streaming service for sports—ESPN+, released last year—and plans on bundling it with Disney+ and Hulu when the former is released. Those competitors also aren’t opposed to sports broadcasts entirely—Amazon Prime Video subscribers can watch Thursday Night Football games with no cable subscription. If that form of advertising is okay, why not extend that to your other networks?

It’s unlikely Disney will reverse the decision, especially so close to the launch of Disney+. But when one looks at the programs that the company shares an interest with those competitors—the Oscars, the Emmys and the constant bids for sporting events—the decision reveals a selfish ambition to Disney’s bottom line.