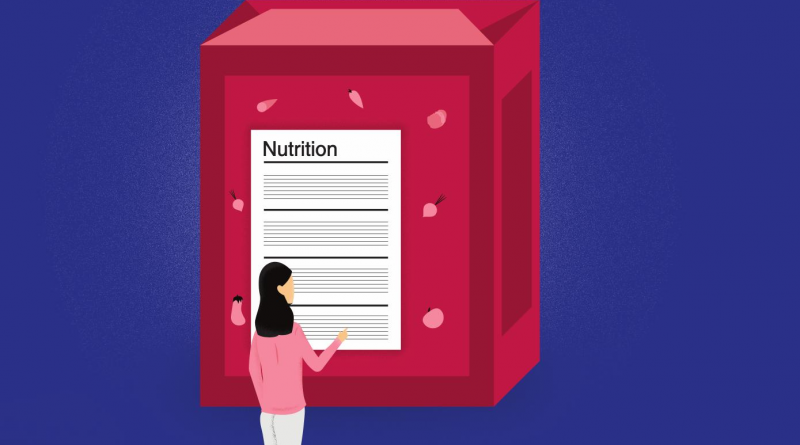 When it comes to growing a plant-based diet, I’m not talking about the food that you’re regularly consuming—I mean what was really in your last meal. Yes, that burger might have been delicious, but would you not feel a little wary if you knew it had ingredients that were not approved by the government?

The Food and Drug Administration’s “Generally Recognized as Safe” list contains numerous chemicals and ingredients that are considered safe for consumers to eat. However, Consumer Reports Vice President of Policy and Mobilization Laura MacCleery says that this new list will allow companies to use substances in their food “without having to show they are safe.” If we do not have a firm acceptance by the FDA, how do we know that the food we are eating is safe?

When looking at different eating options, we all have been given misleading information as to what we eat. For example, the packaging on most poultry and meat gives the impression that animals live happily on a farm, grazing away until their time comes to an end. The reality is much worse than that.

Most animals are kept in conditions that are too graphic to describe and living like this has caused them to need antibiotics in order to survive and be slaughtered for us to eat. PETA says that the use of heavy antibiotics in animals may lead to antibiotic-resistant bacteria that threaten human health. This can lead to infections in humans by eating undercooked meat or produce contaminated with resistant bacteria.

However, all of this information is sheltered under a blanket of the social norm that is eating animals. While everyone decides for themselves what they want to eat, we should take a step back and really look at what we are putting into our bodies. Just because we do not see the damage that unhealthy food does to us, it does not mean it is nonexistent. Adopting a plant-based diet may lower our risk of death from cardiovascular disease, according to the American Heart Association. People have also claimed that a plant-based diet has actually helped them feel better physically and emotionally.

While this society heavily leans on exercise and fitness, it should also place more of an emphasis on clean and healthy eating. Let’s embrace being healthy and think about the effects that our food has on our bodies. 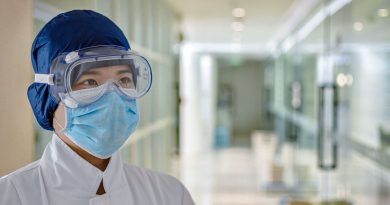 Panel To Discuss Health Disparities In Minority Communities During COVID-19 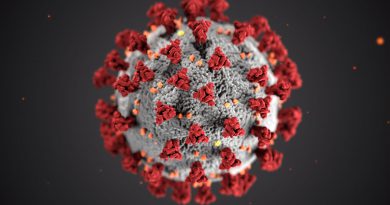 Low Testosterone And The Left