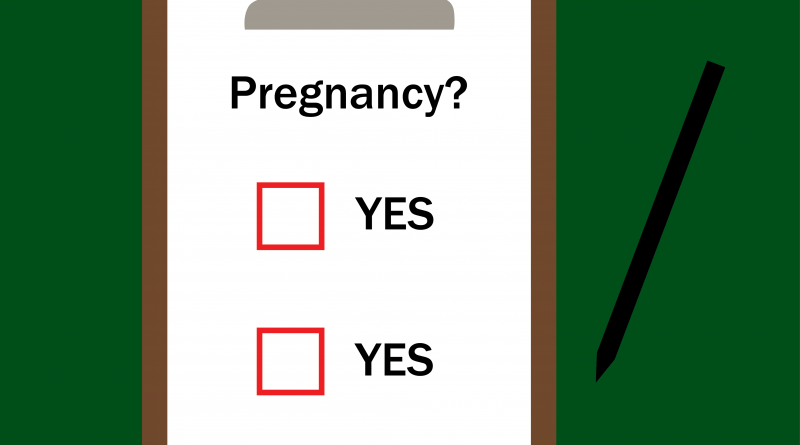 Crisis Pregnancy Centers, also called CPCs or Pregnancy Support Services, are pro-life combatants against abortions. These “anti-abortion clinics” lure women with unplanned pregnancies into their offices by totting similar names to and even locating within miles of abortion clinics. There, the staff harshly criticizes, harasses, manipulates and lies to women to convince them to not abort the fetus.

“CPCs, as a rule, not only discourage abortion but also refuse to provide referrals to abortion clinics, although they often provide ‘counseling’ about ‘dangers associated with premarital sexual activity,’” wrote the American Medical Association (AMA) in the AMA Journal of Ethics. Their purpose is “to provide medical advice on a variety of issues, including sexually transmitted infections, early pregnancy, and abortion…seek[ing] to target women who are most likely to seek abortion, particularly low-income women and women of color.”

What’s even scarier than the fact they’re attracting women with free pregnancy tests and ultrasounds is that they’re offering these services without any medical licenses. They aren’t even required to be listed as licensed medical facilities.

“They strive to appear as sites offering clinical services and unbiased advice. Lay volunteers who are not licensed clinicians at CPCs often wear white coats and see women in exam rooms… CPCs that are not licensed medical clinics cannot legally be held to the privacy provisions of the Health Insurance Portability and Accountability Act (HIPPAA),” AMA continues. Which means CPCs aren’t responsible if any of a woman’s information is leaked. HIPPAA was enacted to protect a patient’s information, and if violated can result in huge fines, job-loss and even jail time. Centers are not held to the standard of regular clinics, yet they’re allowed to receive government funding and pander for donations.

Most CPCs are religiously affiliated or part organizations committed to spreading their pro-life message, even at the cost of spreading lies that are harmful toward the woman. CPC employees are legally able to give false information about the risks tied to abortions. In fact, there are more risks with carrying the pregnancy to term than if a woman were to just get an abortion.

CPCs not only lie about the risks involved in pregnancy and abortions, they also lie about the development of the fetus. There have been reports, including by Vice News and HuffPost, of staff lying to women and claiming they needed to wait two more weeks before they were able to get an abortion, or even saying a woman could get an abortion whenever she wanted, even in the third trimester. This is, not only misleading but false information. Abortions are also time sensitive.

“After the first trimester, your options for the kind of abortion is reduced to an in-clinic procedure,” said Kimberly Scott, the Legislative Affairs Manager at Florida Alliance of Planned Parenthood Affiliates. “Woman unknowingly trust facilities like CPCs to tell them the facts, not fallacies that can harm and drastically change their lives.”

On March 19, 2018, Florida Gov. Rick Scott approved House Bill 41, introduced by Rep. Jackie Toledo (R-Tampa), which will go into effect July 1. HB 41 legitimizes CPCs as pregnancy wellness centers and allows them to receive state funding, meaning our tax dollars are funding programs that lie to women about their bodies, manipulates them and shames them for having sex out of wedlock.

“The state is endorsing these entities now, they are legitimized…and unfortunately there is no oversight over these locations [to ensure they don’t] provide [women] bias and judgmental information on various sorts of health care services,” said Kimberly Scott. And it’s true, these places don’t have to deal with any regulations or inspections. According to AMA, their practices are classified as Freedom of Speech and therefore protected under the First Amendment. It isn’t illegal to lie.

Lies and manipulation aren’t going to reduce the rate of abortions in America. We need access to birth control and better sexual-education. In all my years of public school, I didn’t receive one sex-ed class—everything I learned was thanks to YouTube and Planned Parenthood’s website. But others may not be lucky enough to have the same access I did.

When a woman is facing the possibility of an unplanned pregnancy, she deserves to know all her options and not be shamed for her decision. She deserves to be treated like a human being and not be stripped of her choices and freedom because of someone else’s religious beliefs. 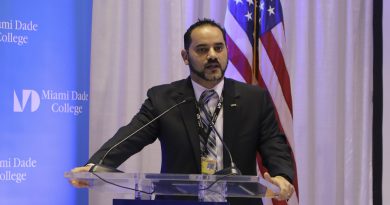