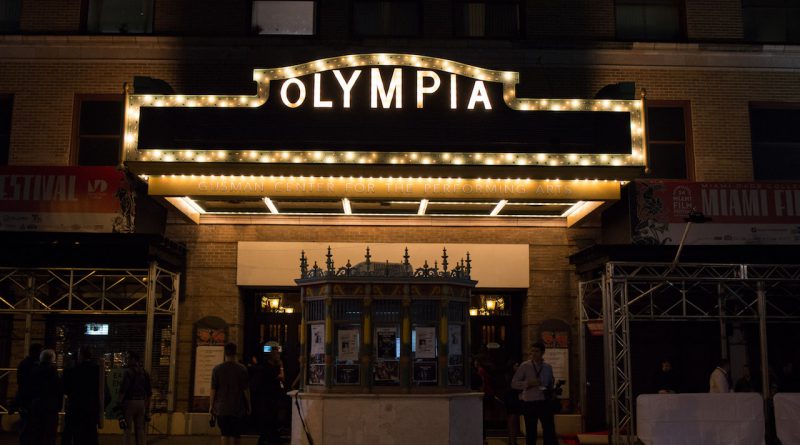 Despite being cut short due to the coronavirus pandemic, the Miami Film Festival still doled out $150,000 in cash prizes to filmmakers who entered in the festival’s competitions.

The remaining 12 winners were announced on March 23 through a press release.

Some of the top award winners include: When Liberty Burns, a historical film that documents Miami race riots in the ‘80s, that won the $30,000 Knight Made in MIA Feature Film Award; La Llorona, a drama film that uses Hispanic folklore to examine the atrocities that came out of the Guatemalan Civil War, that won the $40,000 Knight MARIMBAS Award and 90 Minutes, a feature film that examines contemporary Honduras through the culture’s love for soccer, won the Toyota Narrative Feature Film Audience Award.

To see the rest of the award winners, click here: miamifilmfestival.com/when-liberty-burns-and-la-llorona-win-top-jury-awards-at-37th-miami-film-festival-the-fight-and-90-minutes-take-audience-awards/.

The international gathering, which attracts thousands of attendees, was cancelled on March 6 after six days of movies. It was scheduled to end on March 15.

“The health and safety of our artists, audiences and employees necessitated the early cancellation, said Jaie Laplante, who has served as MFF’s executive director since 2010, in an interview with The Reporter.

The voting process for the categories remained the same, with the only difference being that deliberations happen virtually rather than in-person.

Films that weren’t screened publicly were judged by a panel through virtual screenings.

However, the Documentary Achievement Award was not awarded because it requires voting to be done by an audience.

To make up for that, the TOYOTA Feature Film Audience Award, which reviews narrative films, also included documentaries in the category. The winner—90 Minutes—was based on the 66 features that were screened before the cancellation.

Prior to the closure, the festival gave awards for the Lynn and Louis Wolfson II Family Foundation Cinemaslam Competition, a program that awarded Florida students for their use of archival footage from the Wolfson Media Center in their films.

The first-place winner was Celestial by Bruklyn Miller from the New York Film Academy in South Beach. She received $7,500.

Four runner-ups received $5,000 each: Metanoia by Ashley De Grandy from MDC;  Dessert by Megan Tran from New World School of the Arts; Caretaker by Sam Wilder and Wade in the Water: Drowning in Racism by Cathleen Deen—both from the University of Miami.

“We share in the disappointment of everyone who could not participate in the Festival’s final days, as they may have hoped to,” Laplante said. “We are eager to resume our great programming when it is safe to do so.”