The award was in honor of Padrón’s contribution to the preservation of the Hispanic heritage in Florida.

The organization recognizes the importance of Hispanics’ contributions to American history and honors the 16th century Spanish explorers. 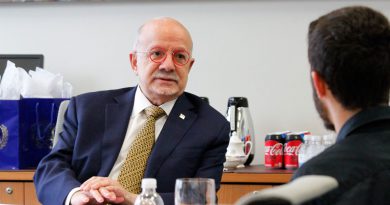 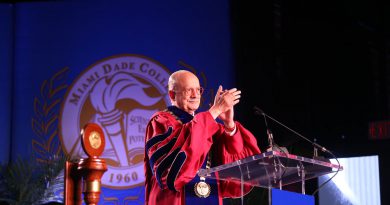 The End Of An Era: The Final Days Of Eduardo J. Padrón’s Presidency