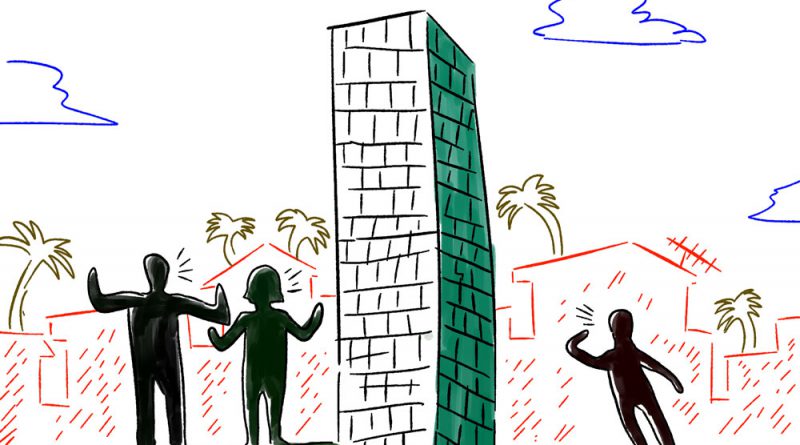 What does it mean to be Caribbean? It means to have been born or raised in a place such as Haiti, the Dominican Republic, Jamaica, Cuba, or any other island in the Carribean region. Those of Carribean descent are also classified as islanders. But what is it like to be the child of Carribean parents in the United States? This topic may require an entire book series of its own, but I’ll just focus on one specific topic—communication.

How does communication work in these cultures? In these cultures, the idea that “children should be seen and not heard” is strongly followed, as parental success is measured by their children’s ability to sit still and listen. With these expectations come labels: the respectful and virtuous child and the disrespectful “problem” child. When you abide and agree with their views, you are regarded as a gift from God. On the contrary, you’re viewed as the criminal child if you introduce any viewpoint contradicting theirs.

That is just the problem. Our lives are prophesied in these households by our ability to listen without asking questions. Communication is vital, as we need it to express ourselves in various ways, shapes, and forms, but it is lacking so greatly in Caribbean cultures. In today’s society, we come across various experiences and circumstances, relatively different from how a lot of Caribbean parents were raised. As we grow in this country that is foreign to them, it becomes our reality—and sometimes they struggle to accept that.

In these families, there is a lot of resistance and discomfort between a child and their parents. The standard labels stamped on these children’s foreheads makes it extremely difficult to communicate freely with parents in these cultures. Carribean children typically don’t feel comfortable talking to parents about anxiety or depression as many Island parents trivialize mental illness.

And if these sons or daughters are bold enough to ask hard questions, or even question any decision, they are disciplined with verbal abuse and punishment. As technology advances, the flow of information is moving at a much faster rate. Consequently, children and young adults are being exposed to more information than our parents probably were at our age. This creates a conflict as parents continue to stand by the traditional methods they were raised under. As a result, their children abstain from sharing any form of information with them, often leading to regretful decision-making on the child’s part.

These communication barriers often create distance and secrets rather than a healthy relationship. Instead, this creates a dynamic in which a child can only depend on their parents for physical care, not psychological support. All in all, Caribbean cultures need to work on communication. They need to be open to answering those hard questions and sitting down to have a calm, equal exchange of words. Both viewpoints should be heard and viewed, because we all have perspectives, and at the end of the day, children need emotional support.