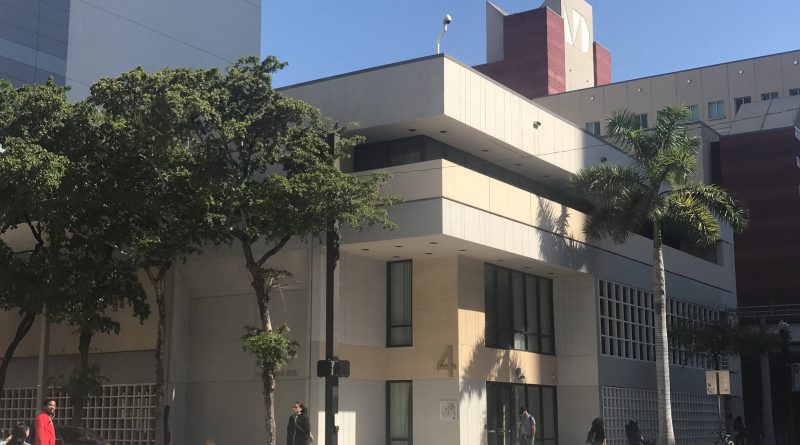 MDC Works, Miami Dade College’s apprenticeship program, is about to get a permanent home.

After several construction delays, MDC Works plans to launch their career exploration center at the start of the spring semester, providing students with a centralized location for jobs, internships and apprenticeships. The program is targeting a launch for the first week of January.

The program will be located on the first floor of  building 4 at Wolfson Campus. It hopes to continue its goal of placing students in jobs, providing them with internships and training them for growing industries in Miami-Dade County.

But it wasn’t always an easy path to getting there.

The career exploration center was set to open at the start of September, but faced repeated construction delays throughout the process. After being told dates between October and December, MDC Works received a timeline promising a January launch.

However, despite the lack of a centralized location, the program has continued to function.

That is what MDC Works was created to do—find better ways to connect students into industries defining the current job market, as defined by Miami-Dade County’s Beacon Council. Through this, Wensveen and Marta Escotet, the program’s director, have developed a curriculum rooted in training students by providing them with opportunities to gain experience.

“[MDC] is at the forefront of linking students with industries,” Wensveen said. “This is a resource between opportunity and talent.”

That includes building relationships with local industries. The two hope to incorporate the existing partnerships with corporations like Walgreens and Marriott through different MDC schools into the program while building upon the local relationships the College has. More corporate partners are expected to be announced in early 2019, with the goal of having a full-fledged operation ready for the 2019-2020 school year.

As of now, the program’s core staff is functioning out of building 5, with Escotet based in  building 1. It’s comprised of three coordinators—one based in internships, apprenticeships and jobs, respectively—and then one instructor to guide students in each field.

Despite the lack of centralization, MDC Works has already begun implementing its ideas—workshops have started on topics like building a resume, creating a LinkedIn profile and mock interviews.

Once the program does move into its facility, it hopes to expand into career fairs and seminars led by corporate leaders, aiming to engage students into learning more about changing job market.

“I hope that they understand that the career services center will be here whenever,” Escotet said. “We want to instill in them that education is forever.”

That same idea applies to Wensveen, who wants students to realize what his mission is — to make students ready for their careers beyond college.

“[I hope they see] we were instrumental in creating opportunities for students,” Wensveen said. “And that they see job growth in that.”

For more information about the apprenticeship program, contact Marimar Molinary at (305) 237-3675 or at mmolinar@mdc.edu. 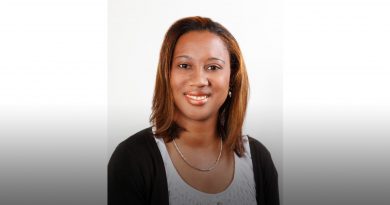