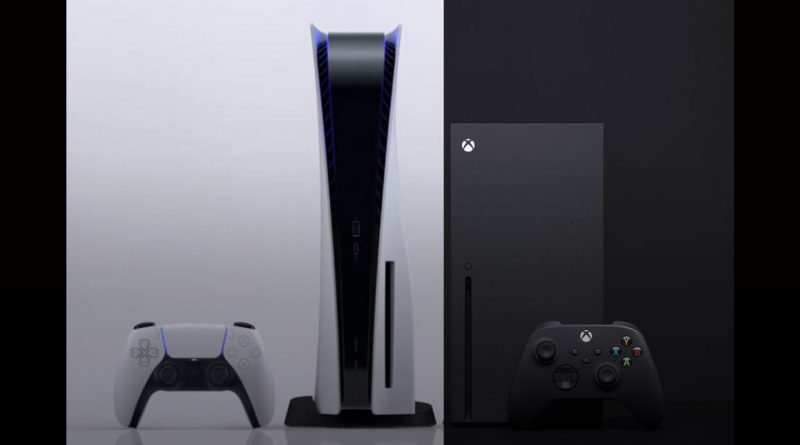 Chaos: Ever since the releases of the new PlayStation 5 and Xbox Series X, the gaming community has been trying to get their hands on one. With their high demand, bots, and crashing sites have made it impossible to do so. PHOTOS COURTESY OF SONY INTERACTIVE ENTERTAINMENT AND MICROSOFT CORPORATION
A&E
November 17, 2020November 30, 2020 Andy Cabrera Playstation, Video Games, Xbox

Highly coveted yet highly exclusive, the new PlayStation 5 and Xbox Series X have taken the gaming community by storm.

It’s not a surprise that the latest marvels in gaming technology have been all the rage lately.

Both consoles have significant CPU upgrades from their predecessors, ray tracing, SSD’s so you’ll never have to sit for 15 minutes looking at a loading screen again, and 120fps support.

With the Xbox Series X having been released on Nov.10 and the PlayStation 5 just two days later, it’s not like many have had the time to get their hands on one anyway.

Both consoles might as well be on the FBI’s most wanted list because whoever doesn’t have one wants one, and whoever already has one, wants more.

Their ballooning demand has led to crashes worldwide and astronomical resale values.

According to Forbes, “many people couldn’t even get the site to load, or get to their cart, or get to checkout without something going wrong along the way, or the PS5s being sold out by the time they thought they reached the end,” when referring to Walmart.

But it’s not just Walmart. It’s GameStop, BestBuy, and Target. So many people try to order when a new shipment drops that it crashes the site.

So, what do you do? Make a script that automatically refreshes, adds it to your cart, and fully checks it out in milliseconds.

Now, bots are nothing new, and they have been in the resale business for a long time. But the nationwide site crashing? That’s new.

Personally, I’ll be waiting for restocks next year. However, there are many who can’t get these as gifts or even for themselves because of the resale epidemic going on.

If you really want a console that badly, just sit tight and wait for new stock. Eventually, the release day bots will go away, just like the Nintendo Switch ones did.

If I were you, I’d wait for the PS5, not the Xbox Series X. Why? There’s no questioning who won the console war between the PS4 and the Xbox One. The sales were so lopsided that the Nintendo Switch even outsold the Xbox One.

Needless to say, I think some of the hype from the last consoles have translated to the new generation.

Although I personally have a PC, I’ll be looking into getting my hands on a PS5 for the same reason many others will too: for its looks and the exclusives.

There’s no debate in specs because both consoles look like a mirror image of each other. So, when it’s so neck and neck, I take a look at what exclusives each console brings.

The Xbox Series X will face the same problems its predecessors saw. People want to play the new Spiderman game; they want to play God of War.

Differences in exclusives are going to be a problem for Microsoft if they don’t grab some lucrative titles soon. 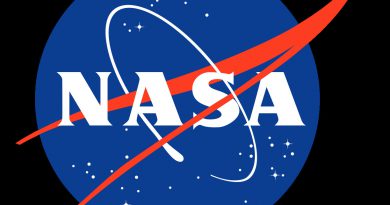 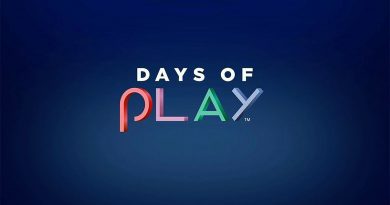 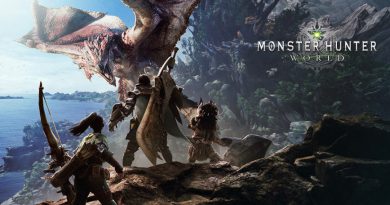