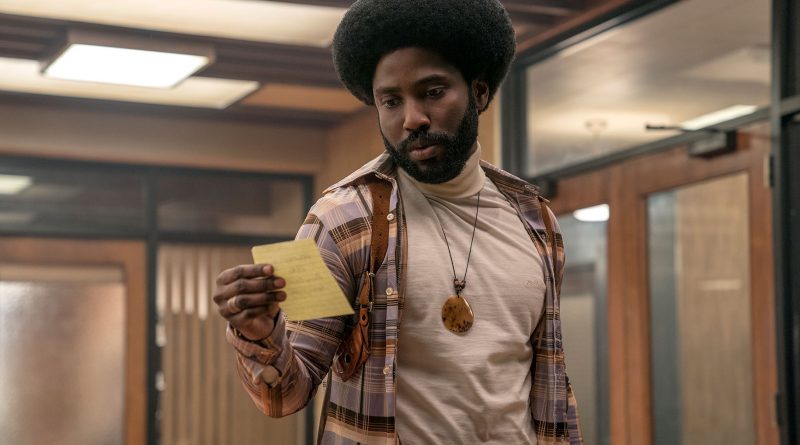 After Barry Jenkins’ historic Best Picture win with 2016’s Moonlight, moviegoers were head over heels for the film and its specific, African-American point of view. It’s a subject that’s sought after in film amongst the Black community and is becoming even more important in an era of political unrest and social tensions.

Films with Black culture at the forefront of storytelling have become more than pandering to an audience and have now transformed into major critical and financial successes. Movies in recent memory like the aforementioned Moonlight, Get Out, BlacKkKlansman, Black Panther and Sorry To Bother You are all capable of being voted Best Picture now without being a surprise.

It’s fair to say that these films have all drawn the public’s eye. From Black Panther’s impressive worldwide gross of $1,346,844,034 to Moonlight’s captivating portrayal of sexuality and identity in a black man’s life. These films are showcasing the creative capabilities and how crafting narratives in response to real world events connect us to stories portrayed on the big screen.

What better example than this year’s BlacKkKlansman, Spike Lee’s true story of Ron Stallworth, the first Black officer on the Colorado Springs police force and his infiltration of the Ku Klux Klan — extremely timely with the growing number of “far right” movements in the country. Sorry To Bother You, directed by Boots Riley, also has messages about classism and politics under the surface of its witty and quirky exterior.

However, this renaissance didn’t happen overnight. That started in the 1970s’ with the arrival of the “blaxploitation” films, movies that had primarily black casts and featured them as the focus of the movie, the first ones being Sweet Sweetback’s Baadasssss Song and Shaft both released in 1971.  These films did for Black cinema what Crazy Rich Asians and Searching are doing for the Asian-American community, both released this year. Now is when studios can see the results of an ethnic blockbuster and hopefully continue to create more like them.

Representation is one of the factors that goes into encouraging more people of color to get into arts and entertainment. In a survey from March by YouGov.com, 58% of Black Americans said that growing up, they did not have television and film role models that looked like them. Maybe if they had, the entertainment industry could have had more writers, producers and directors of color — a prospect the current generation could change.

As the end of 2018 draws closer, what do we have to look forward to and where is Black cinema headed next?

Jenkins is returning with his widely anticipated If Beale Street Could Talk, a likely Oscar contender based solely off his name alone. Another film to look out for includes Spider-Man: Into the Spider-Verse, the first film adaptation of Miles Morales, the first black Spider-Man. Also keep an eye on The Hate U Give and Monsters and Men, both tackling the subject of police brutality and unjust killings of African-Americans in this country. 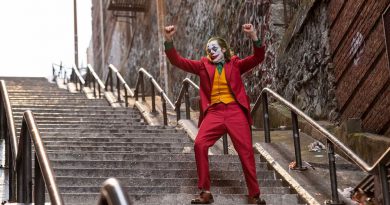