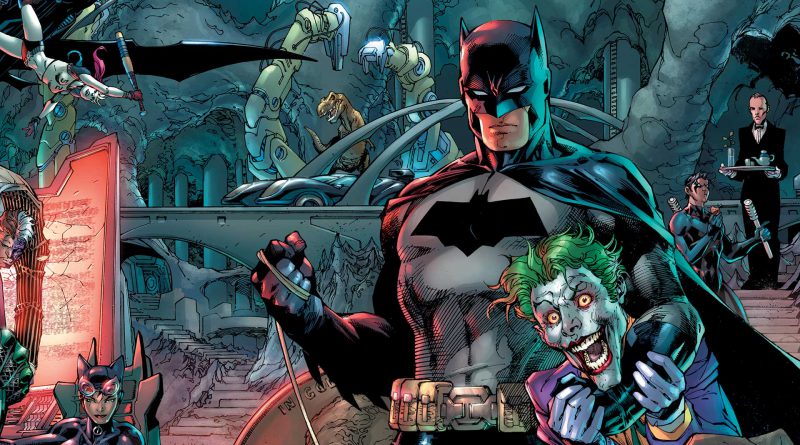 DC Comics celebrated 80 years of the Dark Knight with Detective Comics #1000 on March 27.

1000 is an anthology of short stories—an ode to Batman, if you will. With writer for it include Geoff Johns, one of the heads of DC Comics; Kevin Smith, who has made films like Mallrats and Clerks; and Brian Michael Bendis, whose name isn’t as known but is responsible for the now-famous comic book character Miles Morales, who was in Spider-Man: Into the Spider-Verse.

For the past 80 years, Batman has been a major influence on comic book media, with the most shows and films about Batman. Good or bad (I’m looking at you, Joel Schumacher) there have been many versions of the character. Yet throughout the many iterations Batman has always had the same effect. You can love or hate him, but if it wasn’t for the character Batman, comics wouldn’t be at the level they are now.

Even though this character has been around for 80 years, it’s obvious there’s no limit on how he’s portrayed. You would think writers would’ve run out of ideas, but that’s not the case. Instead, each brings their own distinctive flair to the Caped Crusader.

My personal favorites were ones by Smith, Scott Snyder and Tom King, with art from Jim Lee, Greg Capullo, Tony S. Daniel and Joelle Jones. Each story had their own unique sense of style and a great message, its own standalone Batman story that covered aspects from being the world’s greatest detective to showing his ever-growing Bat Family.

Batman is my all-time favorite character. Through his good and bad stories, I’ve stuck by him. Unlike Superman, Wonder Woman and most comic-book characters, Batman is just a man. We see his trial and errors, we see the flaws that are within him. He isn’t just a human that can beat anything and anyone just because he’s Batman, because he can’t. But when you see him rise against the unknown, against these God-like creatures—he can fail, just like you and I could fail. Yet he doesn’t give up, and through all his struggles and personal issues, maybe even mental issues—he presses on. He has for 80 years and will continue until there is nothing else.

The one thing those Joel Schumacher films got right was Batman is forever. So here’s to you, Batman, a one in a million superhero. 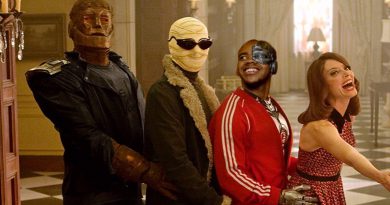