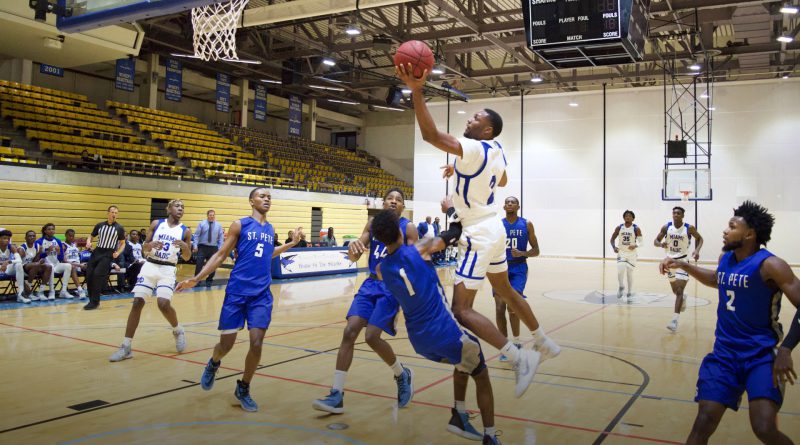 The Miami Dade College’s men’s basketball team is finding out what a difference a season can make.

After starting last season with an abysmal 1-6 mark and finishing with 20 losses, the Sharks are using a high-octane offense this year to charge toward an impressive 10-4 start.

The Sharks are averaging 92.2 points per game, while snagging 41.8 rebounds per contest with a 41. 2 shooting percentage. Five of their victories have been by double digits and they have scored more than 100 points three times this year, including a 149 point game versus Red Devils Academy on Nov. 5.

“Everybody gets along great,” said freshman point guard KJ Fitzgerald. “We each know our strengths and we play off that. We help each other out, and communication on the court is key.”

Hart (8.6) and Okafor (8.1) are averaging more than eight rebounds each per game. Walker is also shooting 44.7 percent from the field as he improves on a freshman campaign that saw him average 12.9 points and 6.2 rebounds per game.

“Even when I’m not scoring, I work hard on the glass grabbing rebounds, finding open spots, and setting good traps on defense,” Walker said.

Defensively, the Sharks have also been impressive.They have allowed 81 or fewer points in nine of their 14 games this season and held opponents to 64 or less points four times, including a season low 44 points on Dec. 7 versus Eastern Florida State College.

However, one glaring weakness has been the team’s paltry 3-point shooting. Despite attempting 35.9 treys per game, the third most in the country, they are shooting just 28.6 percent from three-point gange.

“The three ball isn’t where it should be, but as a team we’ll come together to shoot better,” Walker said.

But the Sharks, a team that has failed to make the postseason four straight years, are concentrating on their marked improvement as they look to make some noise at the state tournament.

“We are playing a lot better,” head coach Kevin Ledoux said. “We’re believing in each other.”

The Sharks’ next game is on the road versus Florida National University JV on Dec. 30 at noon. 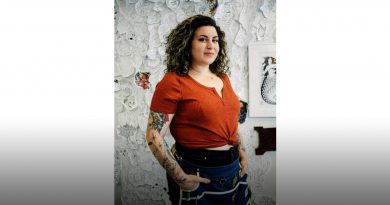 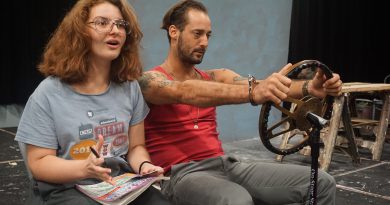