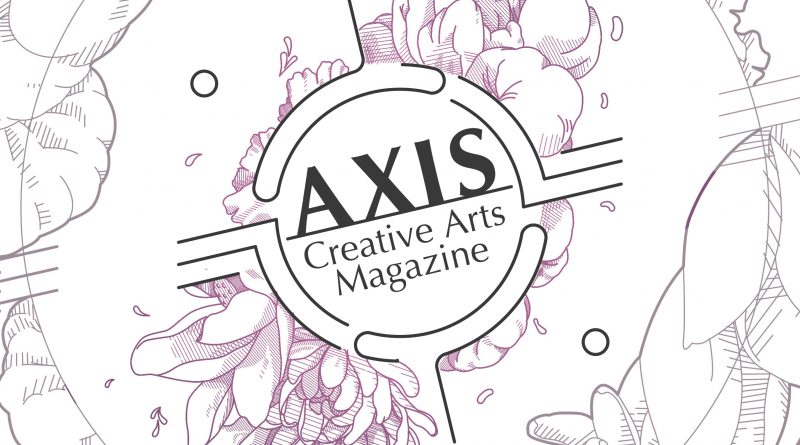 Pacemaker Finalist: AXIS, the creative arts magazine at North Campus, has been selected as a finalist for the prestigious Pacemaker award given by the Associated Collegiate Press. Winners will be selected on Oct. 28 at the National College Media Convention in Dallas, Texas.
PHOTO COURTESY OF AXIS MAGAZINE
News
September 27, 2017October 30, 2017 Katherine Wallace-Fernandez AXIS Magazine, North Campus, Pacemaker

AXIS, the creative arts magazine at North Campus, has been selected as a finalist for the prestigious Pacemaker award given by the Associated Collegiate Press.

Winners will be selected on Oct. 28 at the National College Media Convention in Dallas, Texas. This is the first time AXIS has been selected as a finalist for the Pacemaker.

“I’m extremely proud of what we’ve done,” said Priya Pershadsingh, who served as the magazine’s editor during the 2016-2017 school year. “When I first heard we were finalists, I started tearing up. All those late nights on campus and the amount of hard work we put into this issue has truly paid off. However, it’s paid off not because we are finalists, but because I know we’ve touched the lives of many people with this publication.”

The ACP received 105 entries for the competition. Submissions were made for work produced by students during the 2016-17 school year. The ACP separates magazine entries into two categories—feature and literary art. AXIS is in the literary art category.

AXIS was created 14 years ago as a creative outlet for students at North Campus. The magazine accepts poetry, short stories, essays, photography, paintings, mixed media, sculptures and music submissions all year long from students. It is finalized during the spring semester and is released made available to the public during the fall semester.

The theme for volume 14 derived from students saying: “We just want to keep it organic. We don’t want to force it,” said AXIS co-adviser Carmen Bucher, an English professor at North Campus.

This year’s magazine features the work of more than 40 students.

“I’m really excited,” Noonan said. “We’ve been entering national competitions for the past four years and this is the highest recognition we’ve received.”

To submit a piece for this school year’s magazine or to join AXIS, students can go to Room 7321 or send an email to axis.creativearts@gmail.com