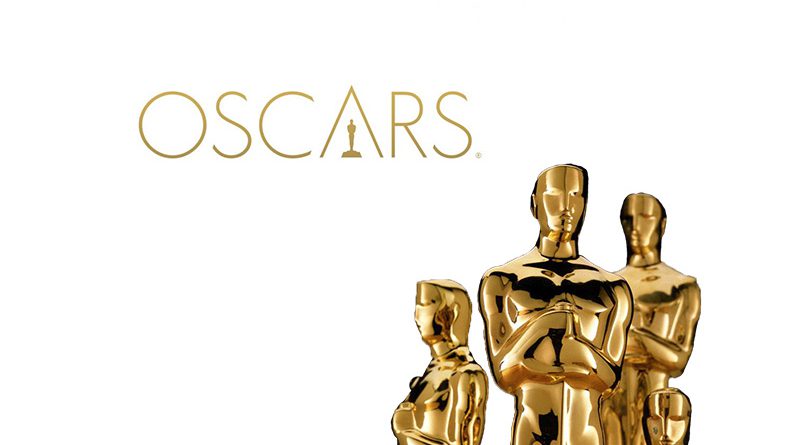 Revamp: Amidst the formulaic nature of Oscar season, studios have to do a better job of promoting their films for awards.
PHOTO COURTESY OF THE ACADEMY OF MOTION PICTURES ARTS AND SCIENCES
A&E
February 22, 2019July 2, 2020 Corbin Bolies awards, films, Movies

As awards season draws down, so does the energy.

The end of February is always the most exhausting period during the season, as all the awards campaigning culminates in the Oscars. Stars wear their final dresses, reporters ask their final questions and winners give their final speeches—it’s the same routine every year.

At some point, though, it becomes too commonplace.

As the runaround continues every year, it cheapens the mediums it claims to honor. Film stars give interview after interview and speech after speech while promoting the film they’re in. It creates a long-term sickening effect around the awards.

Such is the case with “Oscar bait” movies—films made seemingly for the award chances alone. As these films cycle through each year, all dealing with either some form of tragedy or a historical period, they become interchangeable. Each World War II film draws out the same sadness, each musical pushes its singular hit tune. The films lose their relevance because they seem tailor-made for the moment.

That’s not to say all aspects are the same. This year’s Oscar season has been unprecedented, with the Academy reversing every major decision it’s made for their 2019 rendition. The introduction of a Popular Film category? Reversed after backlash to its necessity and later led to the Best Picture nomination of Black Panther. Kevin Hart as host? Reversed after homophobic tweets from 2009 resurfaced. Delivering certain awards during commercial breaks? Reversed after backlash from prominent Academy members and production unions.

While this year has provided its own burst of excitement, it still draws on similar events propagated during the time when Harvey Weinstein reigned supreme. The biggest contenders premiered at film festivals (A Star is Born, Roma and The Favourite at Venice, among others), the stars all did roundtables with The Hollywood Reporter and the films all screened for critics in New York and Los Angeles, all supposed prerequisites for nominations. Even Lady Gaga got in a signature phrase, constantly crediting co-star and director Bradley Cooper with being the one to notice her out of “100 people in a room.”

This isn’t meant as an admonishment of the awards circuit as a whole, as it is but one means to get people to see a movie. But in order to do that, studios shouldn’t continue to follow such a formulaic model to add a golden trophy to their haul. By presenting films as they are and promoting them solely off their strengths, the awards season will be much more engaging versus the draining state it is in.