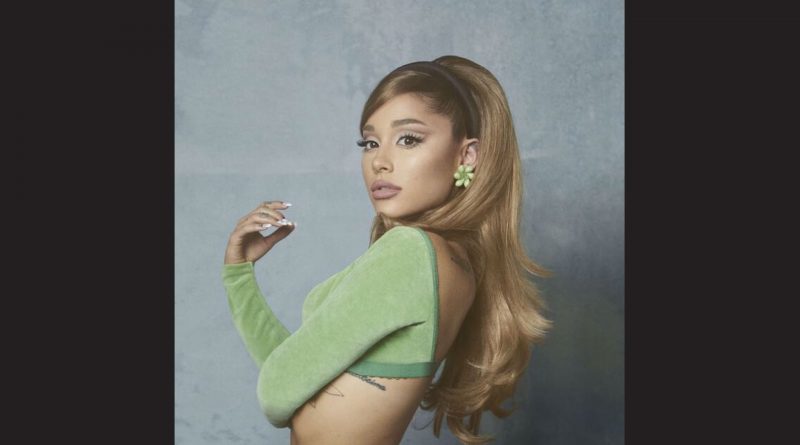 Ariana Grande broke the charts once again with the release of her sixth studio album, Positions, on Oct. 30.

It’s a fourteen track LP that, according to Grande’s interview with radio personality Zach Sang, was created from a much more healthy place than her previous albums.

Sweetener (2018) shared her love for then-fiancé Pete Davidson and explored her trauma after the Manchester concert bombing. Thank U, Next (2019) was released shortly after in response to the tragic death of her ex, rapper Mac Miller. Now, in Positions, we get to follow her through her journey of healing and self-love.

Beginning with track one, Shut Up, we have a beautifully sung intro backed by violins that sets the tone for what is to come in the album and puts trolls on mute.

Shut Up is a perfect way to start the album. It says we’re here, this is how this album is going to be, let’s rise above everything else and if you don’t like that then, well, queue track one.

34+35 is a sex-themed bop that plays lightly into the album adding some much-needed humor while maintaining the general tone of the album.

Motive, which features Doja Cat, who rose to fame primarily through the use of her song Say So on TikTok. It dives into the first glance of attraction, questioning the motives of a partner.

Just Like Magic, a testament to Grande’s manifestation of all things good in her life, is a heart-strumming anthem about the idea of love being out of the question forever and celebrating herself.

Safety Net featuring Ty Dolla $ign is about learning to open oneself up to love again even after the pain of lost relationships and allowing yourself to be vulnerable—even without a safety net.

Positions, which was released as a single on Oct. 23 along with a politically charged music video, gives a look into Grande’s personal and professional life as she takes charge of every role.

POV is a powerful self-love song about being loved so much you wish you could love yourself in that same way.

Positions is the delicate album we all deserve to close out this ferocious year. It gives everyone an escape into her musical journey and reminds the world to love yourself, love all, and in the words of Grande herself, Shut Up. 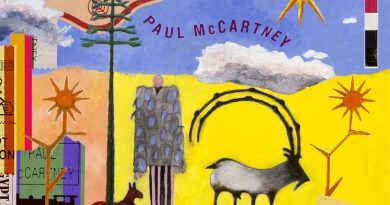