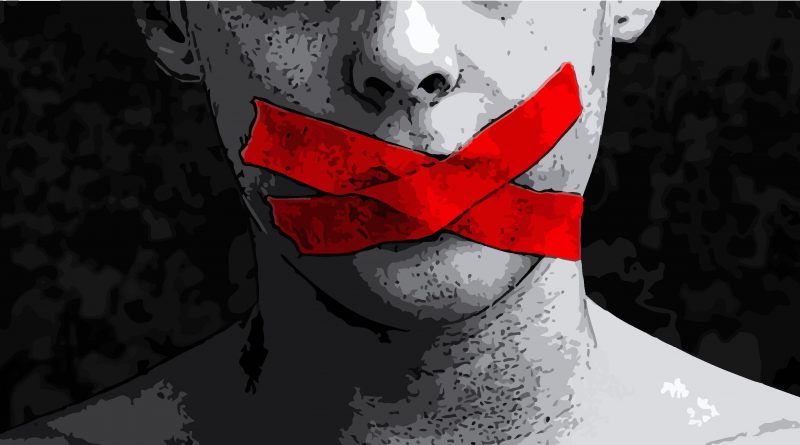 At a Wisconsin rally on Oct. 24, President Donald J. Trump began his speech by referring to a series of pipe bombs mailed to Democratic critics of his presidency, stating that acts or threats of political violence are an attack on democracy.

Within the last month, there have been pipe bombs mailed out to politicians, a shooting in a Pittsburgh synagogue, the death of journalist Jamal Khashoggi and voter suppression in Georgia. In the past year, a series of alarmingly racist and xenophobic events have occurred in the United States, which are testing the fabric of this nation.

We are talking about rhetoric that condemns a caravan of migrants while continuing a campaign based on xenophobia that is, absurdly, harsher than the condemnation toward Saudi Arabia for the death of Khashoggi, a journalist for the Washington Post. We are talking about language that praises the body slamming of a journalist the same week of the murder of another journalist.

The Pittsburgh shooting that took the lives of 11 Jewish Americans in their place of worship, where they should have been most safe, is dubbed the deadliest attack on Jews in American history. In hindsight, it brings to mind the eerie memory of Charlottesville, back in 2017, when Unite the Right, made up of self-identified alt-right members, neo-Nazis, neo-Confederates, neo-fascists and white nationalists, held their rally to spread their message of hate while chanting racist and anti-Semitic slogans.

Is it not questionable that Georgia’s Secretary of State, Brian Kemp, a candidate for governor, was also charged with overseeing the gubernatorial election to ensure it was fair?

When, as a nation, we are consciously aware that there is a campaign being led that rejects the fundamental functions of a democratic system, yet still allows it to move forward, we have to take a step back and ask what these events are reflecting about the very reality of our system.

Can the fabric of this nation withstand an administration leading a campaign by arousing and evoking a nationalist message rooted within primitive tactics of fear?

There is growing concern when established politicians do not push back against the actions of a demagogue that points the finger to “‘threatening outside forces” and cannot condemn the reality of a dangerously growing culture of domestic terrorism within the United States.

The excuse that these are merely a couple of unfortunate events should not be the justification to allow such events to be discussed for a brief two weeks on the news, and then be forgotten before the next election. These tragedies should be a cornerstone for further questioning, dismantling and building of solutions. Realities that force us as a citizenry, as political leaders, as a whole, to confront the people who are dismantling our democracy.

Why, as a nation that is so infatuated with being an example of being a working democracy, do we fail to face the problematic trends of blatant racism taking place in the streets of our society and inside our institutions of government? Why do we fail to encourage tolerance as a bipartisan effort while dismantling the myth that tolerating one’s beliefs based on animosity for the other is also political civility?

These are trying times for America, but through open dialogue, free from the influence of irrational fear tactics, we can come together to create an inclusive society. 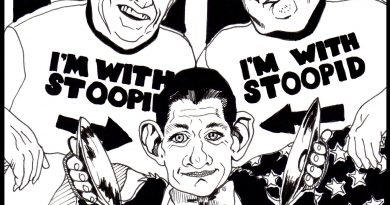 The Lasting Effects Of A Trump Presidency 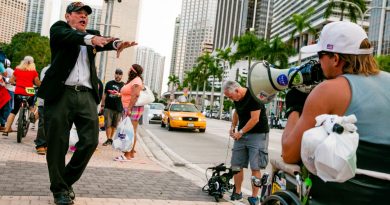