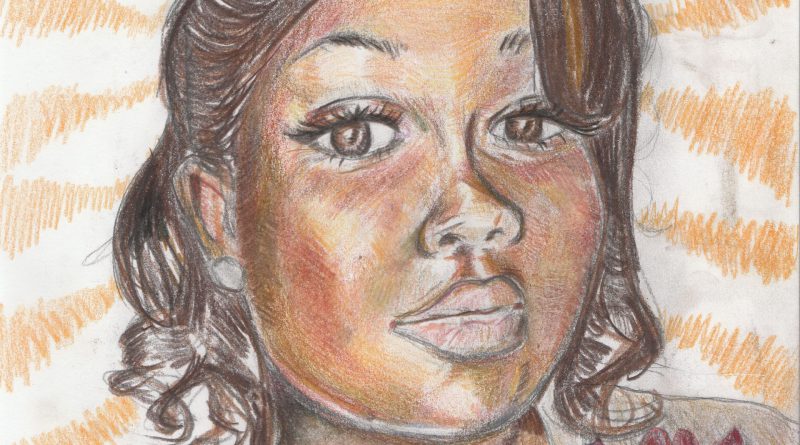 As of today, Black Americans still struggle with fitting in a world dominated by a majority that has never been fair to them. Slavery might be gone, but nothing can erase and absolve its damage.

Many White Americans feel under attack at any time they are reminded of their ancestors’ actions. However, these topics are not brought back into the limelight to shame, blame or condemn them—it’s just to make sure that history doesn’t repeat itself.

Why have these issues that were supposedly resolved years ago reemerged? The truth is that they weren’t completely solved in the first place and have always wandered among us.

Slavery might be abolished, and the direct and visible form of racism eliminated, but Americans are still prejudiced by race and color. As long as these prejudices subsist unconsciously, change is impossible.

I find that these two prejudices are the hardest to tackle as they’re invisible and discreet. The United States has not taken the necessary steps to introspect, identify, and react against this issue—or ripping out the roots of the problem, as some might say. Now, we have a nation that sends rockets to space but mischaracterizes modern civil rights movements as hate speech.

Men are products of their context: our reality is based on our own experience. For many Black men, this means that their identity is molded by the fact that they are Black and that this is a social disadvantage in the United States.

It is evident now that this problem is not ontological or biological, but rather a structural one. We need to grow conscious of the existence of racism by becoming more aware of our surroundings.

However, some White Americans think that this will cause them to lose their identity. They use racist arguments based on an abstract idea of who they were, refusing to accept the negative experience of Black Americans as a way to maintain a White majority.

This has left Black Americans frustrated. The protests held because of George Floyd’s death are an example of the frustration people and a way to hold the authorities accountable. I don’t support the instances of vandalism that took place in some occurrences. However, a shattered window can be replaced but a damaged life will never be anew.

We need to hold people accountable and ensure that justice is served. A society that holds the government accountable is a democratic society, and might even be an antidote for soft despotism. Public pressure is also important—I doubt that the Black Lives Matter movement would have had as much coverage as it did if it weren’t for the public’s response.

These recent racist-driven incidents show that President Donald J. Trump is not the cause of these occurrences. However, he has legitimized, justified, and stimulated these acts since taking office as he did by promoting the ‘All Lives Matter’ rhetoric.

Any sane person with values would agree that all lives do in fact matter; there is no denying or arguing against that claim. However, it is the life of Black Americans that needs help today. Society has put White lives above the rest, leaving Black Americans stuck in a life full of inequality, racism and prejudices.

It is time to open our eyes to the reality of racism in America. We need to leave prejudices behind and start promoting the equality that minorities deserve.

The Consequences Of Silence

The Problems With Using #AllLivesMatter 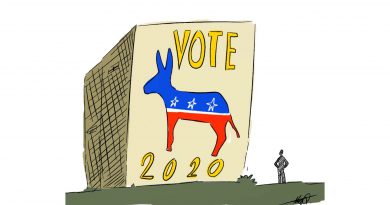