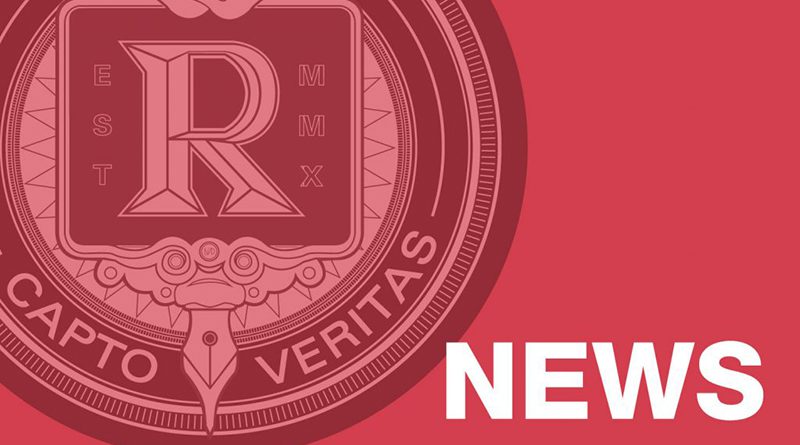 After Amendment 4’s passage last November paved the way for 1.4 million with prior convictions to have their voting rights restored, the Florida House has moved along two bills that would make it harder for voters to reclaim those rights.

House Bill 7089 and its Senate companion, SB 7086, passed their respective judiciary committees on April 8 and 9, moving forward the process of limiting the effects of Amendment 4.

The bills do not claim that felons who have served their time and completed all terms of their sentence can’t vote. Instead, it requires them to pay fees related to their convictions in order to re-obtain their voting rights, amounts that can be prohibitive due to the difficulty felons face in finding high-paying jobs.

Proponents of the bill include Florida Governor Ron DeSantis and the bill’s Republican sponsor, James Grant. They argue that the bill adds a sense of justice to Amendment 4 and that it doesn’t serve as a poll tax. Instead, it uses arguments presented to courts before the amendment was allowed on the ballot that claimed that court fees were part of a sentence.

“All we’re doing is following the testimony that was presented before the Florida Supreme Court explicitly acknowledging that fines and court costs are part of a sentence,” Grant said during a committee hearing last month.

Others aren’t so convinced.

Florida’s division of the American Civil Liberties Union has issued multiple responses to the bills’ continued existence, stating that it is solely a means of legislating away Amendment 4.

“These attempts by the Florida Legislature amount to one thing — trying to undo what Floridians did when they passed Amendment 4 and fixed what state lawmakers refused to do for decades,” said Micah Kubic, executive director of the ACLU of Florida, in a statement. “We call on all of our state lawmakers to oppose these restrictive bills, protect Amendment 4, and stop suppressing voting rights in our state.”

In an op-ed for the Tampa Bay Times, Meade and Neil Volz, two leaders of the Florida Rights Restoration Coalition, argued against a political motive behind the bills.

“Inserting partisanship into the implementation process of Amendment 4 is dangerous for many reasons,” they wrote. “The reason Floridians from all walks of life worked together to collect more than 1 million signatures to get Amendment 4 on the ballot was because partisanship blocked our state lawmakers from doing what was right.”

Meade did not respond to repeated requests for comment by the time The Reporter went to print.

The fate of the bills are in limbo. They await more readings on the House and Senate floors, which predate a full vote. Once that occurs, the bills would receive a vote on their respective floors and, should they pass, would go through a process of reconciliation before moving to the Governor, who would make the final decision.