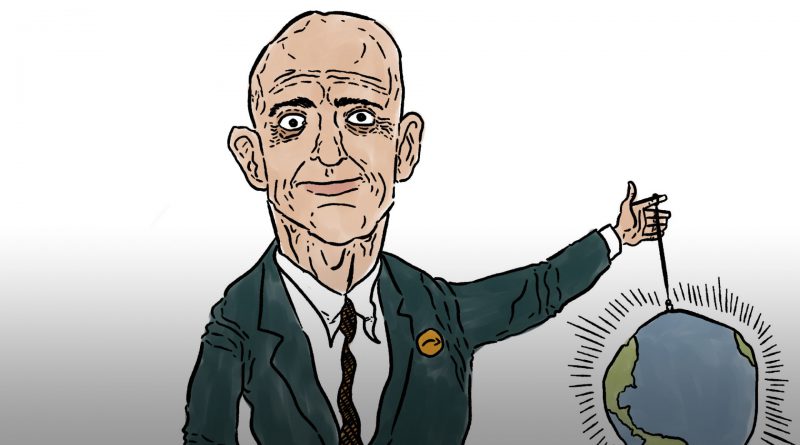 In 2017, one might’ve thought that the entire internet was in shambles. For four hours on Feb. 28, the world was devoid of Netflix, Spotify, Dropbox, Pinterest and thousands of other popular websites.

What swept the nation was a simple error on Amazon Web Services, an Amazon subsidiary and the largest cloud service provider in the country. The event served as a testament to the puppeteer-like power that Amazon holds on the Internet.

We know Amazon as an online store—companies store their products in their warehouses and Amazon controls the marketing, shipping, and returns of this stock. However, that’s just a fraction of their profits.

Amazon owns more than 80 consumer brands. These include Twitch, Whole Foods, Kindle, Prime Music and Video, and Alexa (and her echo counterparts)—just to name a few. Not a day goes by where Amazon doesn’t go out to dominate a new industry.

Amazon’s business model causes a snowball effect: it obtains the data of buyers, uses it to improve their product suggestions, and leads them to make more purchases. To the average middle-class citizen, this is extremely convenient. They’re not just making it easy to live off Amazon, they’re making it hard not to.

After making a profit from their web services, Amazon uses it to reduce the price of their products to an unprofitable level. For example, they once sold their Kindles for $79.99 when it cost $84.25 to make. They do this with many of the products they sell. Then they earn tenfold of the lost money through their web services, constantly flushing money into their products without being afraid of their revenue to earnings margin.

How can companies compete with a brand that can afford to not make a profit? Once they realize they don’t stand a chance, Amazon buys them out and dominates their market.

This is the foundational issue that lies behind the facade of “Free 1 Day Shipping.” It’s gilded.

Amazon is not far from becoming a monopoly—and I don’t use the word lightly. It buys other businesses out like in horizontal integration. It also controls the marketing, shipping, and making of their products like in vertical integration.

Yes, it’s convenient to buy a product on Amazon and then receive it at your door two days later. But once it scales to the level where it wants to be, Amazon will be able to increase prices as much as they want. With no other companies offering the same products, we will not be able to do anything about it. 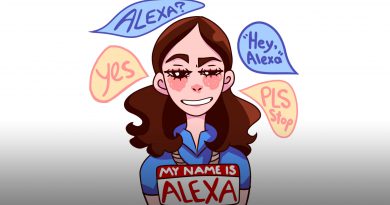 The Pillaging Of The Name Alexa