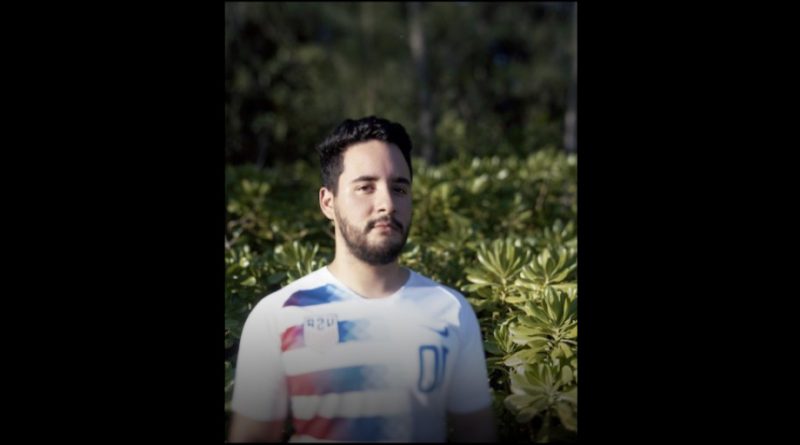 He will oversee the publication’s UF and Gainesville coverage during the summer term, which begins on May 11.

“It’ll be cool to cover news and oversee the newspaper during the pandemic,” Ortega said. “I think I can bring creativity and leave my mark on The Alligator.”

Ortega, 23, started at The Independent Florida Alligator as a sports reporter in January, covering lacrosse. He’s also covered basketball and recruiting for Inside The Gators, an online newspaper centered around UF sports, since September.

In May, Ortega will also start a four-month sports internship at The Florida Times-Union. He will cover the Jacksonville Jaguars and the Jumbo Shrimp, a minor-league baseball team.

In 2019, Ortega was named a Reporter of the Year finalist by the Associated Collegiate Press in the two-year colleges category for his work with The Reporter. He also received four first-place awards from the Florida College System Publications Association in feature writing, sports reporting, news story and sports column last November. 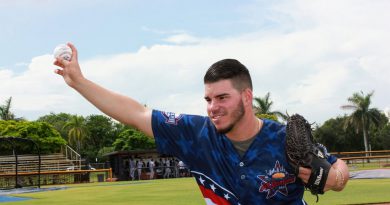 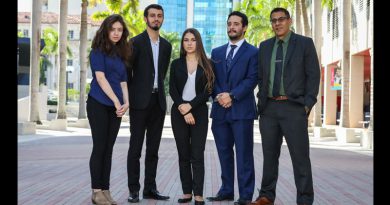