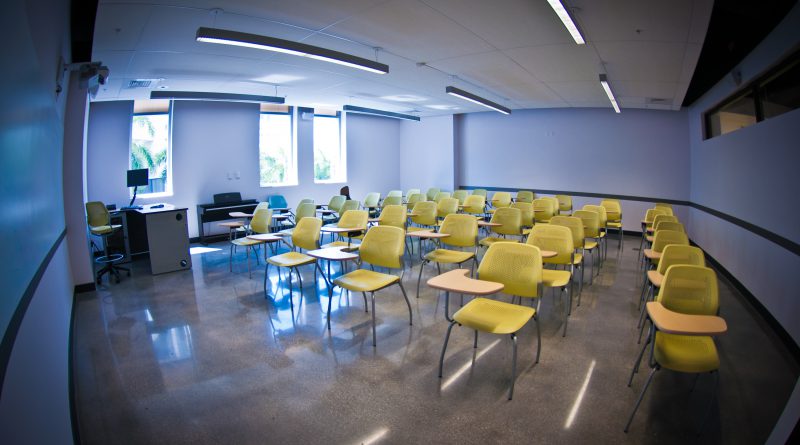 Miami Dade College’s adjunct professors filed a request earlier this week with Florida’s Public Employees Relation Commission to hold a vote that could allow them to unionize.

The move is an attempt to seek improved wages and job security for adjunct professors.

To file for an election, at least 30 percent of members need to notify PERC of their intent to unionize by submitting authorization cards. If successful, PERC will announce an election date and members will vote on whether or not they want to form a union through secret ballots.

“They have the right to explore and seek to unionize,” said Juan Mendieta, director of communications for MDC. “However, there is nothing that they can’t do now that they can do through the union and paying dues.

“Just days after the Supreme Court issued a harsh decision aimed at curbing public employees’ rights, adjunct faculty at Miami Dade College announced they have filed for a union election,” SEIU said in a press release.  “Adjuncts join a growing statewide movement with their colleagues organizing to improve wages, job security and access to quality education by organizing for change on their campuses and in Tallahassee.”

If adjunct professors successfully unionize, MDC would become the sixth institution to do so in Florida, alongside Valencia College, Seminole State College, Hillsborough Community College, Broward College and University of South Florida. The College currently has a union for full-time professors, the United Faculty of Miami Dade College.

“Ultimately what I’d like to push is the fact that we love our jobs,” said Shelley Dockery, an adjunct graphic design professor at MDC. “I’ve been there over six years. If we didn’t, we could definitely go get adequate pay and benefits from somewhere else but we love coming to work. We love seeing our students. We love the whole higher education learning experience.”

According to a press release by SEIU, adjunct professors are also rallying behind free college tuition, greater state investment in higher education and a $15 minimum wage for all campus employees.