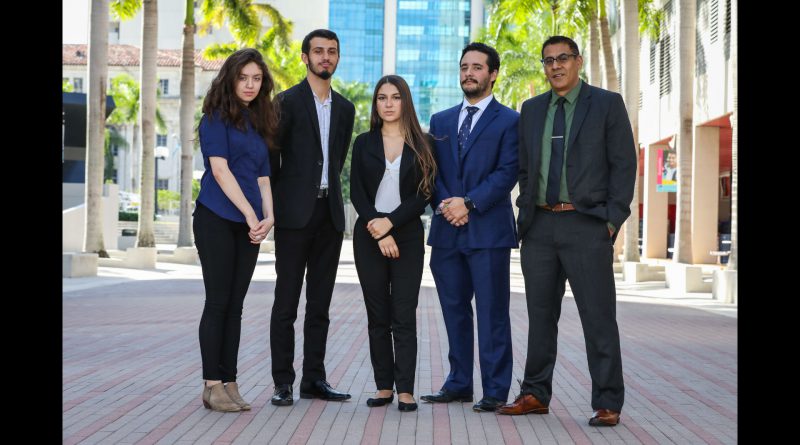 The Reporter has been selected as a 2019 Pacemaker finalist by the Associated College Press in the two-year college newspaper category.

Pacemakers are regarded as the top national award for college newspapers—the Pulitzer Prize of student journalism.

“This is a culmination of all our hard work,” said Christian Alexander Ortega, who served as the paper’s editor-in-chief last school year. “We worked tirelessly to maintain the newspaper’s high quality.”

Nine finalists were named in the two-year college newspaper category. Newspapers are judged based on the quality of writing, reporting, design, multimedia and illustrations.

Entries are based on content produced during the 2018-19 school year. The winners are announced at the National College Media Convention on Nov. 2 in Washington, DC.

The Reporter was created in 2010. It features 16 pages, prints on a biweekly schedule, has a circulation of 10,250 per print cycle, and is augmented by a website with video and audio content.

This marks the fourth time the paper has been selected as a Pacemaker finalist. The Reporter won the award in 2013 and 2014. 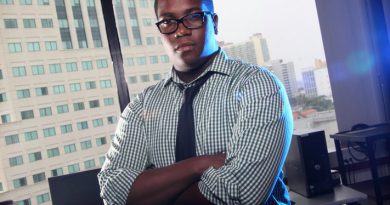