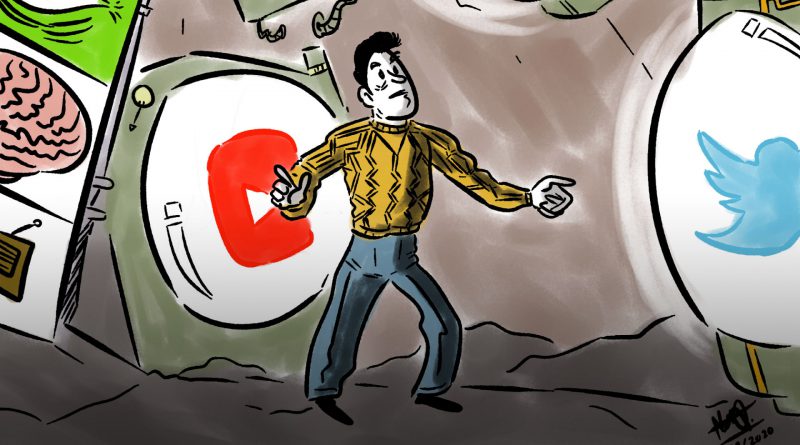 It happens all the time. People come up with ridiculous conspiracy theories—like conspiracist Alex Jones denying the Sandy Hook massacre—and defend them with statements like “I’m allowed to believe whatever I want to believe.”

It’s a phrase that shuts down discussion and allows anyone to spread wrong information.

There’s no doubt that freedom of speech is the greatest and most influential right we have. Those who find themselves with a platform to spread information have the power to change people’s views systematically. However, with great power comes great responsibility.

We live in the information age—never before could we answer questions with the push of a button. But while information is bountiful, it can also be misleading. Not many believe the blasphemous theories of Alex Jones, but a lot of people nowadays get their ‘facts’ from politicized news channels.

Someone on TV could say a big number and throw some unchecked statistics and some people might believe them without giving it a second thought. It’s common with politics too: people look for information that supports their cause, even if it’s not accurate.

The idea that we’re allowed to believe whatever we want to believe is fundamentally American. It was free thinkers who allowed us to become the nation we are today, but our founding fathers had no idea there could be such negative impacts on freedom of thought.

I frequently find myself talking casually about politics when I hear an incorrect fact. I don’t think this occurs because people want to become conspiracists; it’s their distrust of the mainstream media.

People need to seriously consider both sides of a discussion rather than secluding themselves to one source of evidence.

If I wanted to right now, I could say that Millennials and Gen Z despise authority. Many individuals won’t fact check me and will go on with their day thinking it’s true, even though I have no idea whether it’s true or not.

My point isn’t to mistrust every article you read. Just be cautious when finding your information. Big names don’t matter—accuracy does.

Yik Yak And The Power Of Yakking 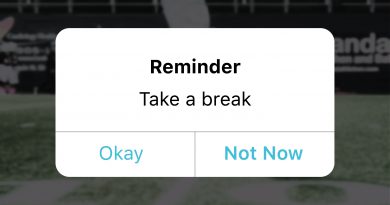 I Deactivated All My Social Media, Here’s Why 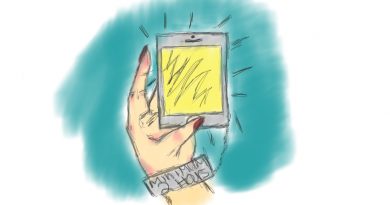 Are We Being Consumed By Social Media?