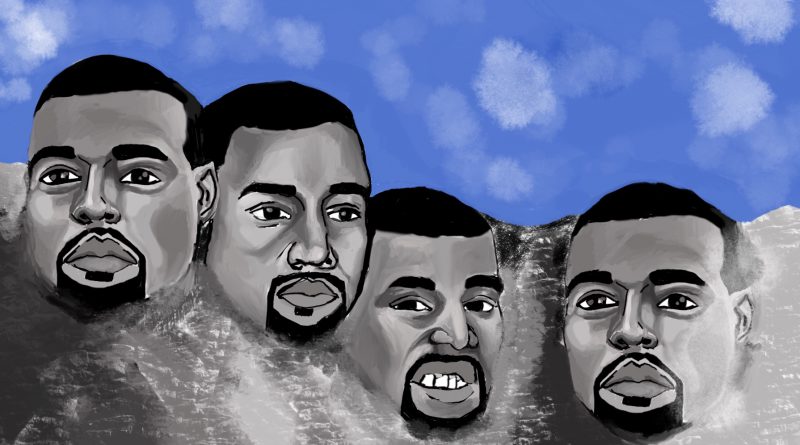 Hip-hop has always been an art of trailblazers. Artists have been pushing the envelope on what could be done musically for years, finding ways to not only push their respective genres but the medium of music as a whole.

Within the past 20-something years, albums such as Outkast’s ATLiens, Jay-Z’s The Blueprint or even Danny Brown’s Atrocity Exhibition have found ways to break hip-hop out of a niche corner that many thought the genre to be in.

Even with the popularity rap has enjoyed, one artist has managed to embrace commercial influence while attaining his creative freedom. That artist being Chicago-based rapper Kanye West.

Labeling Mr. West a genius is an understatement. The man has found countless ways to innovate and provoke discussion in the community, whether it’s the use of samples, manipulating vocal tracks as if they were instruments or even just reinventing himself with concurrent releases for the past 14 years. His artistry can’t be denied.

Unfortunately, it’s not his musical talent that’s in the spotlight these days.

It all started on April 13, 2018. Kanye West is back on Twitter after a break and he is back to his usual antics right before a new album.

It wasn’t too bad. Yes, there was his usual pseudo-philosophical stuff but nothing that reaches “Bill Cosby is innocent” levels of cringe-worthiness.

If anything, Kanye’s Twitter was a blessing. In the span of a couple of days, Mr. West not only announced his latest album, he also announced a collaboration between him and rapper Kid Cudi. Days later, he announced that he was producing new albums by Pusha T and Nas.

Unfortunately, that happiness came at a price. He began tweeting some erratic things, most notably an endorsement for President Donald J. Trump. That was not a big of a surprise considering he had supported him before, although he retracted that support shortly after.

It still is a concerning sight for sure.

Kanye West is not only a big figure in the music world, he is an international celebrity. His influence can be seen everywhere, including in these recent outbursts on Twitter.

Here, Kanye’s ignorance shines through by saying how he likes the way Trump thinks, describing the two as brothers and both having “dragon energy.”

Out of character? No. Kanye is natural-born contrarian. He thrives on drama and loves the attention, doing anything he can to get his name out there. Now that his album is coming out, he feels the need to promote it any way he can.

Unfortunately, this promotion is just proving to us how morally bankrupt a person can get just to sell an album. It’s disgusting to see the man who proclaimed “George Bush doesn’t care about black people” on a Hurricane Katrina PSA drag himself like this.

Yes, he’s not outright aligning himself with a political party, as he’s said on Twitter. He’s merely attracted to the kind of person Trump is. Trump, like Kanye, is a cocky and power-hungry person who loves attention. The two of them are outspoken, have opinions on everything and need to deactivate their Twitter.

What’s concerning is that Kanye is already messing with a divisive administration, something veterans of Nixon’s era can attest to. As a celebrity and, most importantly, a black man who’s had his fair share of issues with race in America, Kanye is in no position to say what he’s saying.

At the time of writing this, Kanye has made more controversial statements, including a TMZ interview where he spoke on his opioid addiction and his view that slavery was a choice.

Look. Kanye West is a musical genius and nothing will change that. However, it is time we held our heroes to a much higher standard. Coming from someone who considers Devil in a New Dress the best rap song of the decade, memorized every lyric to every song on Yeezus and called The Life of Pablo the greatest album of 2016, that is a lot.

At some point, Kanye either has to do some serious damage control to his promotional cycle or raise a white flag to the hip-hop genre as a whole.

Frankly, the latter is a possibility I would like to avoid. 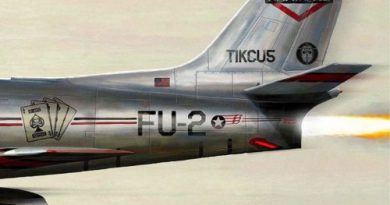