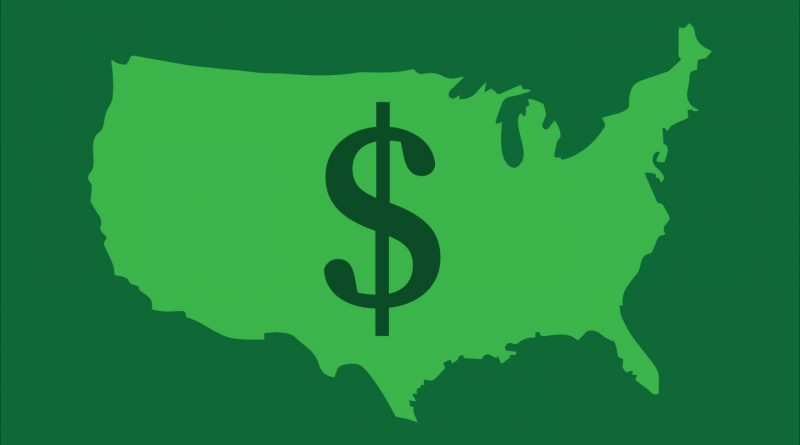 A Universal Basic Income (UBI) policy is the most controversial point of Andrew Yang’s 2020 presidential campaign. He has argued that granting $1,000 a month for life to every American over 18 years old is feasible. On the surface level, this idea could appear socialist or communist, but it is not.

“Communism is, by definition, a revolutionary movement to create a classless, moneyless, and stateless social order built upon shared ownership of production. With Socialism, the core principle is the nationalization of the means of production – i.e., the government seizes Amazon and Google,” Andrew Yang’s campaign website says.

This policy is not textbook socialism or communism. Instead, one could think of it as an economic stimulus for the individual, like the government sometimes gives to large companies in risk of bankruptcy (like GM or Chrysler). The U.S. thinks it is fair to bail out these companies so they can continue to work in our economic market.

But our economy isn’t completely dependent on these companies. Average individuals affect it too. Fifty seven percent of Americans can’t afford an extra $500 added to their bills, indicating that they live paycheck-to-paycheck. This disparity is also detrimental to the country’s education system, because many people can’t afford to continue higher education and end up leaving to work in the five most common jobs. These jobs include administrative and clerical, retail, food service and preparation, truck driving and manufacturing. The U.S. labor force participation rate in 2019 is 63 percent, and 83 percent of these jobs are subject to artificial intelligence (A.I.) replacement by 2030.

All right, we have identified that there is a problem and we will have to pay up, but how much will it be and how will it be paid? The total amount needed to pay for this program is projected to be $1.8 trillion a year. This number may seem staggering at first, but here is the good part: A Roosevelt Institute Study projected that this stimulus would create two million new jobs and grow the economy by eight to 12 percent within eight years. This concept is called “trickle up economics.” To put it simply, this is giving money to those that use it in the economy, an idea that could very well enhance our lives in the future.