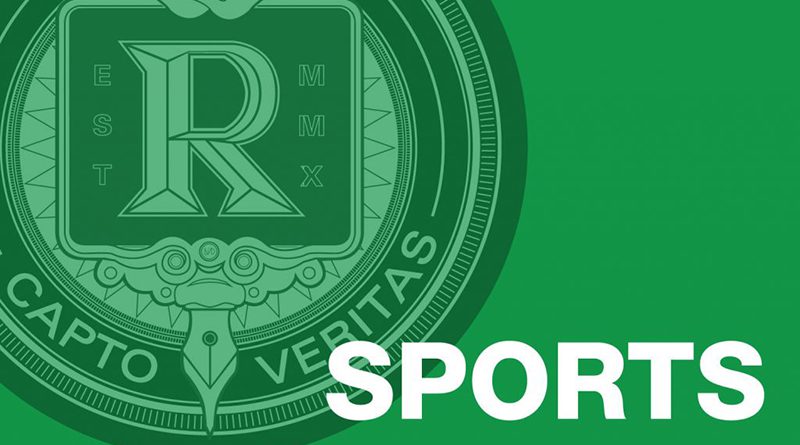 As the 2018-2019 academic school year comes to an end at Miami Dade College, the careers of dozens of athletes will be coming to an end as well. And with countless players moving on to new schools, transfers are rolling in to prepare their team’s for next school year.

Here is what we know:

Michelle Pruitt (forward/center) signed with The University of Texas at El Paso.

Alise Markova (guard/forward) from Latvia—has made several appearances for her nation’s U18 and U19 national teams.

6.6 points, five rebounds and 1.6 points per game his senior season.

Bobby Miller (guard) from DME Academy in Daytona—averaged 9.6 points and 2.5 rebounds per game.

Rob Johnson (forward) transfer  from The Citadel—averaged 3.1 points, 2.8 rebounds and 0.5 assists per game.

Samaret Caraballo (outside hitter/right side hitter) signed with the University of Texas Rio Grande Valley.

Valeria Alegrias (outside hitter/right side hitter) signed with the University of San Francisco.

Wilma Calmfors (outside hitter) from Switzerland.

Paola Cascardo (outside hitter) from Brazil.

Head Coach Danny Price has not announced any new signings.