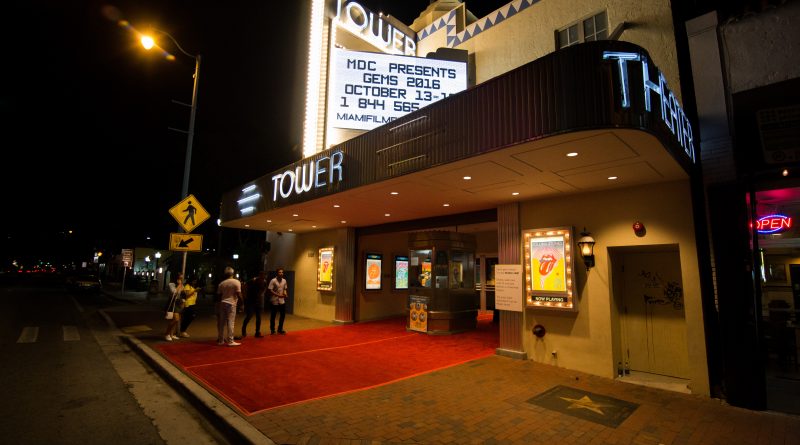 “We have a very strong program that brings the best cinema from around the world,” said  Eloisa Lopez-Gomez, the associate director for industry and programs and programmer of the family section called Miffecito, a series of films for younger viewers. “[We are] giving our students and the city the opportunity to discover new stories and new cultures.”

From Friday, March 3 to Sunday, March 12, the festival will screen dramas to documentaries, and everything in between. Additional MFF events include parties, Q&A sessions with directors and screenwriters, award ceremonies and workshops. Domestic and foreign films fill the roster from animated shorts to full-length features. Highlights include some award contenders being screened as well. More than 70,000 people are expected to attend the 10-day event.

Many MDC students are anticipating the festival, as it will be a stepping stone for their careers in the industry.

“Since I’m a film major the Miami Film Festival is very exciting for me because I’m not just volunteering, I’m going to be liaison,” Yisbell Alvaro said. “That basically means they give me money to hang out with the directors and any actors that are in town. As a film student I’m super excited to meet people in my field, and…to talk to people that have careers that I’m interested in.”

Celebrated actors Richard Gere (Pretty Woman, Days of Heaven), Rashida Jones (The Office, Parks and Recreation) and Edward James Olmos (Stand and Deliver, Battlestar Galactica) are some of the featured guests. Others include musician Gloria Estefan ( of “Conga” fame) and director David Frankel (The Devil Wears Prada, Marley & Me).

According Lopez-Gomez, there’s a commitment to diversity in the lineup.

“We have films from 40 countries from Uruguay to Canada, to Germany, Lebanon and China, you can go around the world through film,” she said.

Featured films include both full-length films and documentaries. Notable documentaries including Nobody Speak: Hulk Hogan, Gawker and Trials of Free Press, detailing Hulk Hogan’s court case against the Gawker online media company and blog network, after they released a clip from the famous wrestler’s sex tape.

The documentary is up for a Knight Documentary Achievement Award. There are 12 award categories in total, voted by a jury. Films eligible for the awards are given a cash prize, depending on the category.

The feature film The Candidate, a political comedy from Argentina and Uruguay that is featured in the Film Festival’s HBO Ibero American Competition Film Category. This satire follows a man and his journey to office in his homeland.

One of the bigger features in the 2017 Film Festival’s Cine DwnTwn Galas Film Category is Norman: The Moderate Rise and Tragic Fall of a New Yorker, an Israeli-American drama concerning a man who befriended the future prime minister of Israel.  The film stars Gere and directed by Joseph Cedar, both of whom will be attending the ceremony. Other actors in the film include Lior Ashkenazi (Big Bad Wolves), Hank Azaria (The Simpsons), Steve Buscemi (The Big Lebowski), Charlotte Gainsbourg (Nymphomaniac), Michael Sheen (Frost/Nixon) and Dan Stevens (Downton Abbey).

Students are encouraged to attend screenings and events as well as get involved with the festival.

“You can volunteer,”  Lopez-Gomez said. “It will give you a good sense of our work and of the industry.”

Students can go to the website www.miamifilmfestival.com/volunteer, and register to volunteer. MDC students are eligible for free tickets.

Tickets for students are $10 and $13 for adults, per screening.

For more information and for the full PDF of the festival’s program, students are encouraged to visit http://2017.miamifilmfestival.com/ 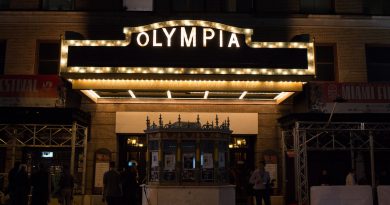 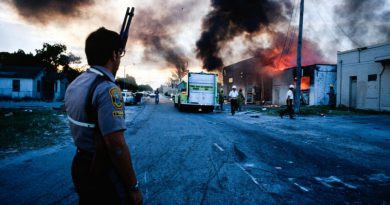