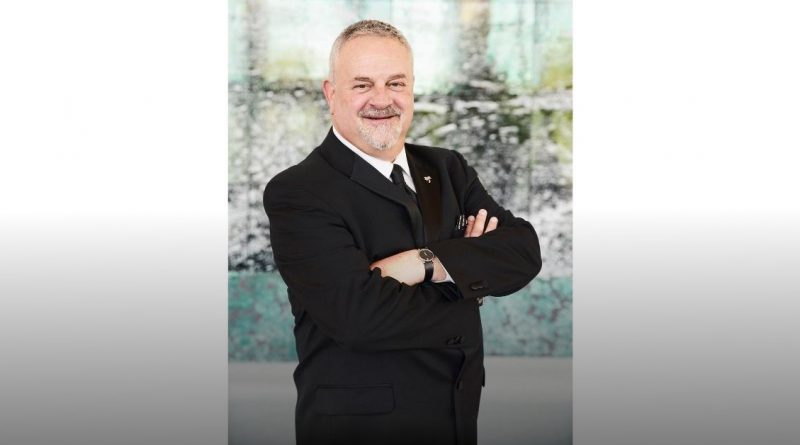 With coronavirus cases continuing to surge in South Florida, Steven Haas wanted to make sure local restaurants mitigate the crisis by staying in touch with their customers.

Haas—who graduated from North Campus in 1977—is the founder of Miami Eats, a free website that shows people which restaurants offer outdoor dining, delivery or take-out services.

“Customers now don’t have to call every single restaurant to know,” Haas said. “This has made it as easy as possible, one website for everyone to locate what restaurant is actually open and doing take-out and delivery. Prior to this you had to go online or call each restaurant individually to see if they were opened for business.”

More than 1,200 restaurants are featured on the website, which was created in partnership with the Great Miami Convention & Visitors Bureau. The site offers information about everything from fast food to high-end fine dining.

“[New York] was a scary place to be in,” Haas said. “A lot of ongoing mugging would occur and we had enough, my parents knew it was time to leave.”

He was torn between a career in marketing or accounting. Haas chose to follow in his family’s footsteps and enter the restaurant industry. His parents, Philip and Harriet Haas, owned two restaurants in Miami Beach—The Normandy Coffee Shop on 71 St. in Miami Beach from 1975-1978 and Sam’s Deli, a small coffee shop known today as Mi Colombia, on 163 St. in North Miami Beach from 1978-1986.

“I did not want to sit behind a desk,” Haas said.

He got his first job in the industry in 1979. Haas prepared and presented food to guests at The 41 Club—an exclusive nightclub owned by The Forge restaurant in Miami Beach.

Eleven years later, Haas wanted a change. He became the food and beverage director of The Mayfair at Coconut Grove in 1990. Two years later, he became co-owner of a grill and several bars at the Sheraton Bal Harbour.

“I entered the hotel industry to see what was on the other side and experience what it’s like to work outside of the restaurant business, [but] I did not enjoy it,” Haas said. “It was a real cut-throat industry. Everyone is striving to be a general manager. Everyone is taking credit for everything. It wasn’t for me.”

Eventually, Haas went back to the restaurant business.

He co-owned two restaurants—Soyka Restaurant and News Café, both located in Miami Beach, on and off from 1995 through 2010.

Between 1998 and 2010, Haas was also the general manager for several restaurants under the China Grill Management System—including China Grill, Tuscan Steak, Red Square and Social at the Sagamore Hotel.

After leaving China Grill Management in 2010, he opened City Hall The Restaurant. Located at 2004 Biscayne Blvd. in the Arts & Entertainment District, the restaurant served American comfort food. It closed in 2016 because they had problems with the landlord.

“He was selling the property and I was in the way,” Haas said. “Unfortunately, I went to court and lost the battle. A very hard lesson learned.”

Haas is also revered for being a leader in the restaurant industry.

After 9/11 he created Miami Spice—a two-month annual restaurant showcase—to exhibit Miami’s diverse cuisine and world-renowned chefs. He feared that many of his employees would be laid off because people weren’t frequenting restaurants at the time.

In 2009, Haas became the first Board Chairman of the Greater Miami Convention & Visitors Bureau from the restaurant sector. He currently serves as vice chair.

In 2014, Haas was inducted into the MDC Alumni Hall of Fame for his leadership and impact on Miami’s culinary industry. He is also a Miami Beach Chamber of Commerce Lifetime Achievement Award recipient and Travel and Tourism Hall of Fame inductee.

“Passion and commitment to customer service is part of his DNA and it has given him the ability to share with others key insights of [the] most integral parts of hospitality,” said Rolando Aedo, chief operating officer of the Greater Miami Convention & Visitors Bureau. 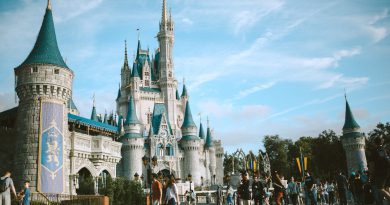 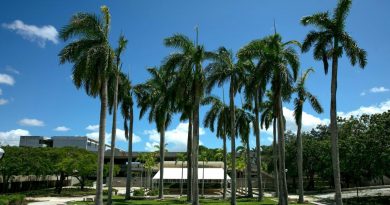 Miami Dade College To Decide By Sept. 14 If Campus Will Reopen This Fall