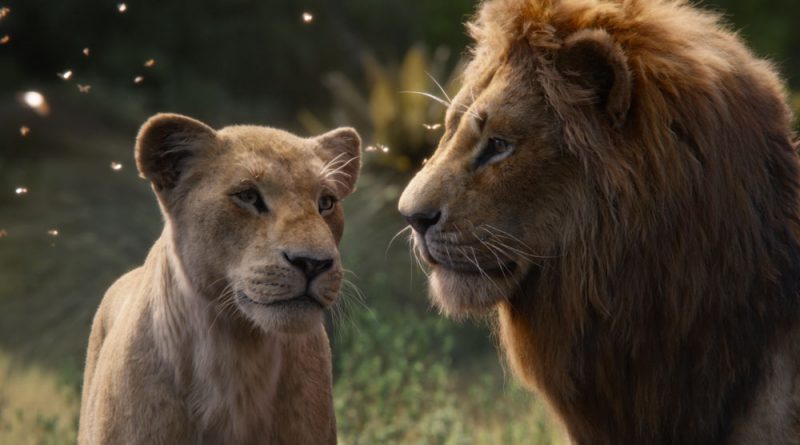 The Walt Disney Company has never been one to shy away from taking creative liberties.

From their parks to movies and shows, Disney has always been at the forefront of innovation. That’s why when the newest The Lion King remake was announced, fans and movie critics alike waited patiently to see if their childhood memories would be re-lived.

Unfortunately, the dream was not only crushed but also stomped on, brought back to life and stomped on again.

What happened? How did one of the most anticipated movies of the summer become one of Disney’s worst investments?

One can argue that this project was doomed from the start.

What made the 1994’s The Lion King so special was the use of 2D animation. With this 2019 remake and the use of photorealistic animals, facial expressions and body movements were severely limited due to its visual realism. It made the lions and other characters look too real, to the point where it was a bit unnerving. That took the audience out of the story and became disengaging.

But that’s not the only gripe viewers had with this film.

For all of her greatness and pop-cultural relevance, Beyoncé has shown time and time again that acting isn’t in her skill set, which also applies to her voice acting.

The main issue with having someone like Beyoncé play one of the most important characters in the film is that it takes away from the viewing experience. It’s the equivalent of having Christopher Walken play Elvis. You want to believe it’s Elvis Presley, but you just can’t get past Walken’s sunken-in stare and obvious voice. With Beyoncé, it’s no different.

The way she reads her lines were dry and uninspiring, leading to the question of why was she hired in the first place.

Some may argue that Disney knowingly hired Queen B in order to generate more buzz for the film. Unlike other live-action adaptations, the original The Lion King was beloved and celebrated and, to be frank, a remake wasn’t needed. Adding Beyoncé and her legion of fans became a “security blanket” of sorts for Disney.

Because of these variables, the film has received a mountain of backlash for the same reasons listed above. Although the movie may be a visual masterpiece and technologically advanced for the time, it appears that no matter how much time and money was poured into this project, it’ll never replace the nostalgia that the original film had.

Disney should learn from this, and hopefully, their next live-action movies won’t suffer the same fate.